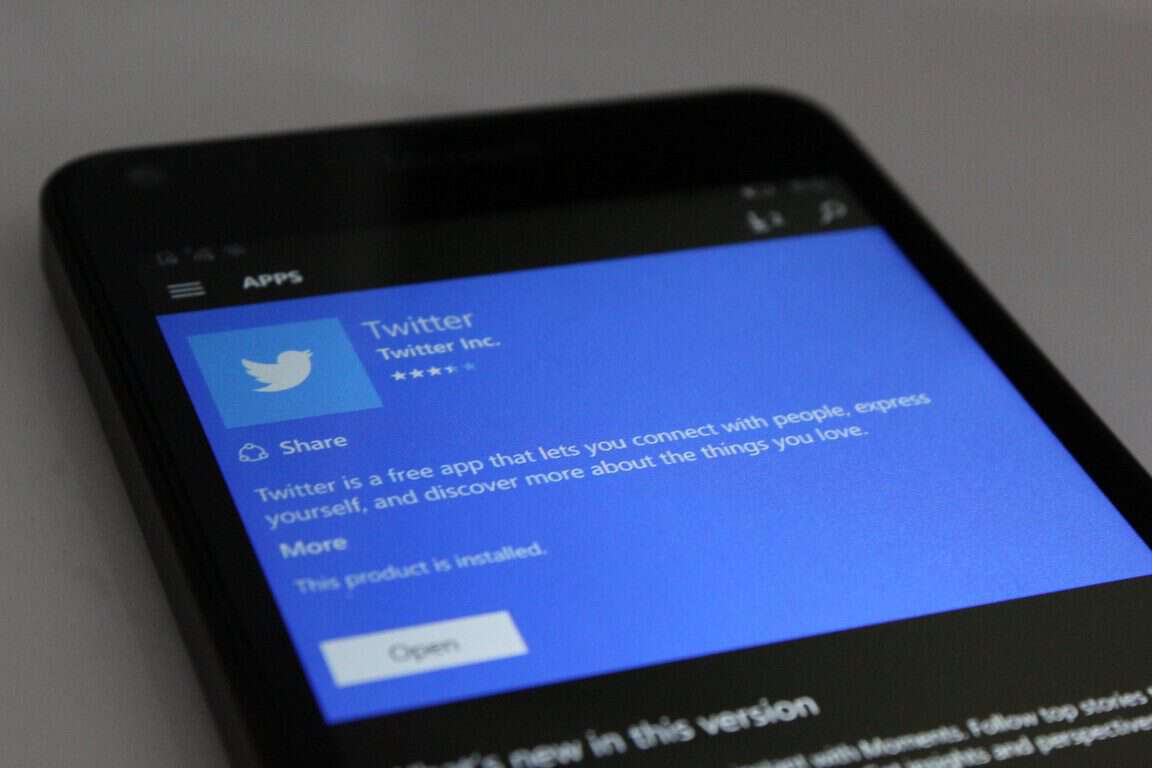 Almost one month to the date ago, we delivered you our gripes and a comparison of the Twitter app for Windows Phone. Today, it appears that Twitter improved on these gripes, as the Universal Windows 10 Twitter app has received a major overhaul by way of a new update.

The biggest part of the update on Windows 10 Mobile is an overall new interface, which now runs along the side of the screen instead of the top. Support for Twitter's new "moments" feature has also been added in this new version of the app on Windows Phone. In addition, the app has now gotten the "new Twitter" look, and now supports hearts, quoting tweets, pinning tweets to a profile, and sending pictures and unlimited messages via the DM.  A dark theme is also now available for Windows 10, and on Windows Phone the theme is altered depending on your device's theme setting.

The full version notes from the Windows Store can be seen below:

The update has been announced by Twitter on their official blog, and on the Windows Experience blog, and will begin to roll out to Windows devices starting today.  For Twitter users on Windows 10 Mobile who like to change the default scaling on the display below values of 175%, this update brings an overall user interface change. With scaling settings below 175%, the interface now runs along the side of the screen instead of the top.
As much as the app adds, there does appear to be issues with swiping and pivot in the current release. Be it so, those are still not reasons to avoid updating, as the update means you still gain an awesome new experience. So, go ahead and press that update button now! If you don't currently use the app, you can download it by clicking below.