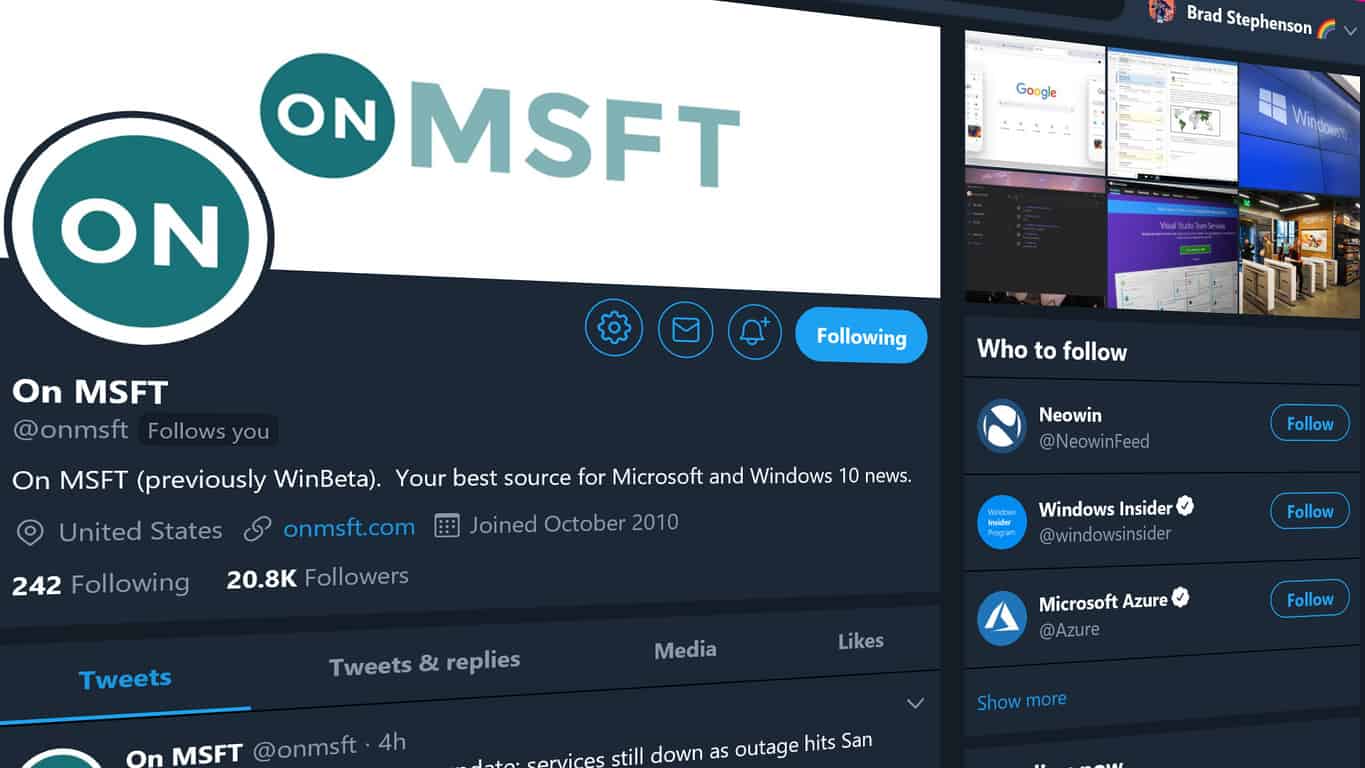 The official Windows 10 Twitter app has updated twice in the last week or so and with each update has been the addition of some new features and a variety of bug fixes.

The first update, which began rolling out on August 27th, saw the addition of a secondary inbox for DMs from unfollowed users, an auto-play option for timeline videos, new Windows 10 desktop shortcuts, and a redesign of the media menus.

Here's the official release notes with details on the changes:

The Windows 10 Twitter app is a progressive web app (PWA) which means that it rarely updates from within the Microsoft Store like most other apps. Changes are typically pushed out to the app and made live without any approval needed by a third-party nor any notification given to the end user.

Do you use the official Twitter app on your Windows 10 device? Let us know if you like it in the comments below and then follow us on Twitter for more Windows 10 Mobile and PC news.

Destiny 2: Forsaken is now live on Xbox One consoles and ready to play