Twitter has just rolled out a brand new update to their app, adding a few new improvements along with Twitter Moments. For those that didn’t know, Twitter Moments offers “the best of Twitter in an instant” showcasing the biggest stories in one place. In the app update, Twitter Moments replaces Happening Now.

With regular updates being delivered to third-party Twitter apps like Tweetium, it’s nice to see the official app receive some attention too.  Here’s the current changelog listed in the Windows Store:

You can snag the updated app via the download link below. Let us know if you notice any new improvements. 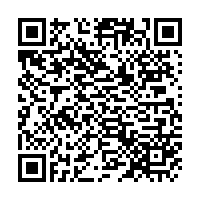