Aeries is possibly one of the best Twitter clients available on Windows platform. It’s a feature-rich app with a simplistic interface. If you’re a regular user of the app, it’s time you pay Windows Store a visit as the app has snagged a pretty big update.

The latest update brings an array of features on board with the most interesting one being a universal app so you can use it on any Windows 10 device you own. The latest update also brings support for unlimited Twitter, ability to bookmark tweets for later, new user profile design, advanced filters, and lots more.

Here’s the complete change log for the latest update for Aeries:

If you happen to be a regular user of Aeries on Windows 10 or Windows 10 Mobile, head over to the Windows Store to grab the update app. The app costs $2.49, but it’s worth the money if you’re a Twitter power user. Before you purchase, you can check out review of the app (for the previous version) and see if it’s of any interest.

Unfortunately, it seems the app was having problems with the folks over at Twitter as soon as the update was released. Twitter apparently restricted token access for the app. The developer took it to Twitter and mentioned, “Twitter seems to have restricted our token access. App has been pulled from the store whilst I contact them.” A few hours later, things were back to normal: “Twitter restored API access, but I also regenerated the access keys as a precautionary measure.” You can grab the app below. 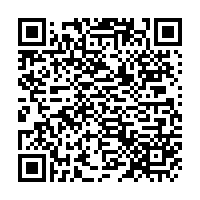 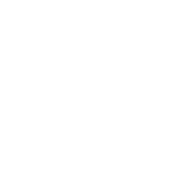