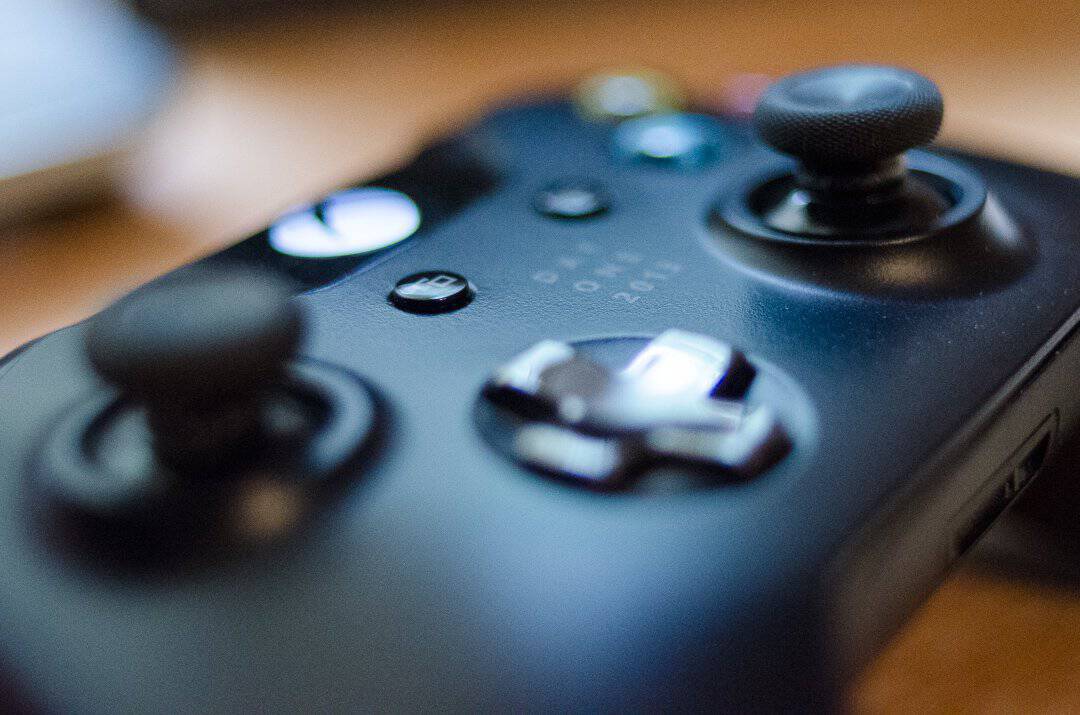 If you like streaming your Xbox One endeavors out to a worldwide audience, then you’re likely using the Twitch app to get it done. Yesterday, Twitch released an update to the Xbox One app that provides some nifty new features.

First on tap is Host Mode:

You asked for it and we delivered; hosted channels will now appear in your followed directory just like they do on the web version. Now, when your favorite broadcaster hosts another channel, you can easily transition there with a simple button press.

Next up is the Recent Activity Hub:

Your Xbox One landing page has been upgraded as well. Based on your activity in the Twitch app, you’ll automatically see catered content appearing in the new Recent Activity Hub. This can be recently viewed channels and games, your followed channels and games, as well as recommended VODs based on what you’ve been watching. Our goal is to make sure that you’re always able to access your favorite content at a glance.

So, there you have, Twitch gamers. Go update the app on your Xbox One and get streaming.