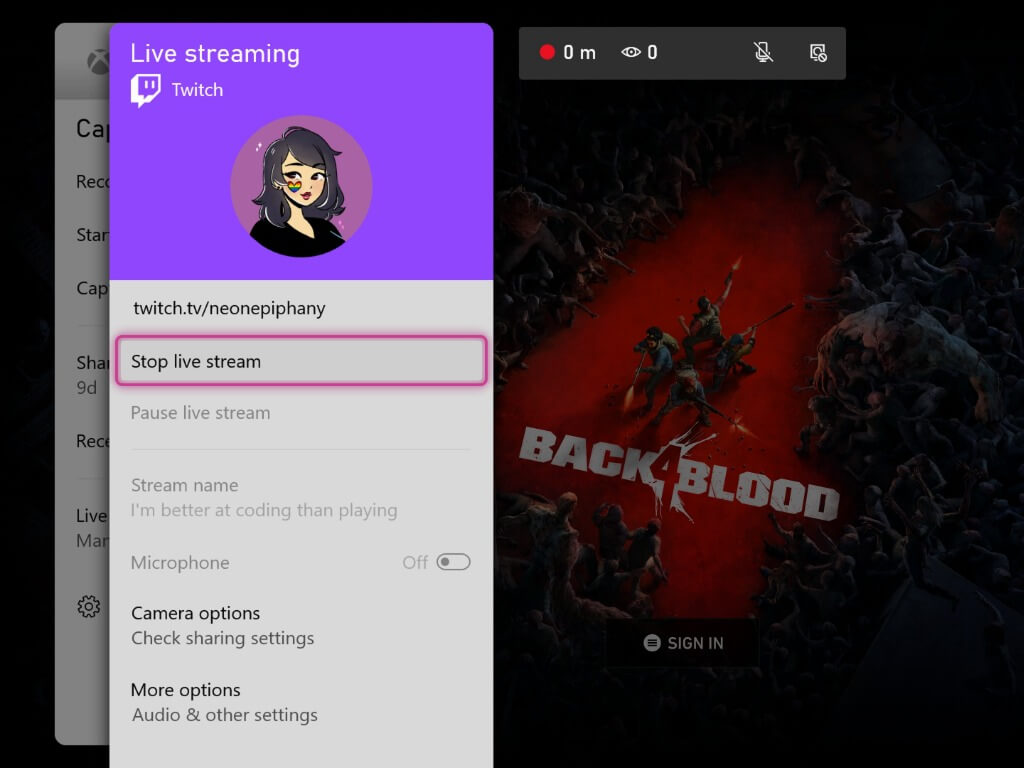 While Xbox streaming is integrated within the Twitch app, but until today's update Xbox users had been left with no way to directly launch a Twitch stream from the dashboard. The return of this "Console Live Feature" is not exactly unexpected, however, as it was tested back in the Fall of 2021 via the Xbox Insider Program.

Now, Xbox users will be able to launch a Twitch stream without having to do so inside the Twitch app. In fact, Twitch streams can now be launched from the Xbox dashboard without the Twitch app even being installed on the console as long as a player's Twitch account is linked. The feature can be accessed through the Xbox Guide's Capture and Share tab.

(updated to include the Xbox Wire link)

End of the road for Bethesda.net Launcher as it switches to Steam