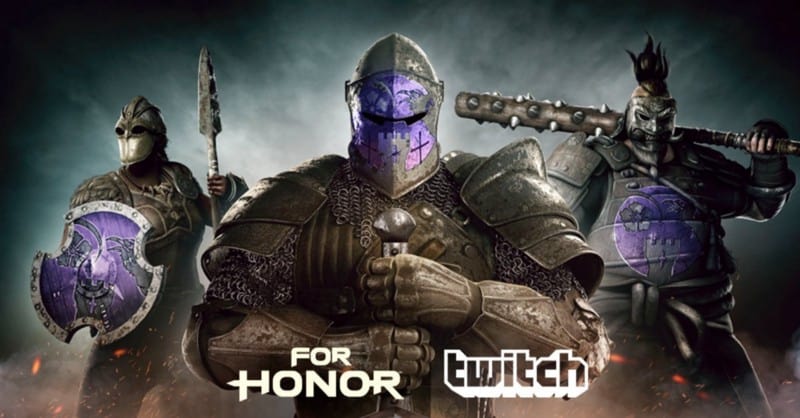 Twitch and Ubisoft are teaming up to offer in-game rewards to fans of the upcoming For Honor on Xbox One.  Twitch is offering its Twitch Prime service, which is an extension of Amazon Prime. The For Honor beta takes place January 26-29, 2017 and will offer For Honor fans, Twitch streamers, and viewers will get a chance to win special prizes.

On February 14, 2017, another set of For Honor rewards will be available to Twitch Prime members. Another bonus for Twitch Prime members is a 10-day trial of Championship Status, which gives For Honor players more loot at the end of matches, a special For Honor emblem, and XP boosts that can be shared with friends on Xbox Live for crafting and warrior customization options.

Pre-order For Honor for Xbox One

Pre-order For Honor for Windows

Playdead, the makers of Inside and Limbo, tease a new game

Get Madden NFL 17 for Xbox One for $40 off today only from Amazon.com