As a follow-up to this morning’s post, Microsoft Garage has just given the details on its new photo conversation app Twist. Twist creates a new and interesting way to combine photography and conversation. This is best shown off with Twist’s introductory video:

As a follow-up to this morning's post, Microsoft Garage has just given the details on its new photo conversation app Twist. Twist creates a new and interesting way to combine photography and conversation. This is best shown off with Twist's introductory video: https://youtu.be/zziWhU3FAfw The app sp

The app splits the image space between two photos in any number of captivating angles or compositions. One user provides one photo, and the other “completes” the collage with his or her own photo. It can create a compelling, perhaps even suspenseful, storytelling experiences, as a user waits in anticipation of how another user will respond to his or her image prompt.

Principal Program Manager of the Silicon Valley-based Twist Team explained her rationale behind the Twist project:

“When we were designing Twist, we observed that many of the digital ways people communicate today don’t allow for rich, expressive exchanges, many messaging apps are adding functionality to make their experiences feel richer, such as stickers, emoji and animated gifs. We wanted to look at ways we could make that experience even better. That’s how we landed on a photo canvas as a rich medium, as a way you can really share your current situation, funny moments, spark creativity, etc.

The mechanics we came up with focus on this idea of juxtaposed images. Having this ability to have a back-and-forth really unlocks a rich communication mechanism where you can share context, compare and contrast, and build a story together.”

Some examples of the fun and creative things Twist users can do include mixing and matching body parts, such as starting the top half of the collaboration with the top half of one user’s face and filling the bottom half with another user’s jaw. Other creative things include comparing pairs of shoes side by side, or throwing logic out altogether and putting an ice cream above a mountain shot. There are no limits.

For the Twist team, this app is not a cute idea brought about in the heat of the moment, but the culmination of a lot of research and studying. Program Manager of the Twist team Chong Han Chua states:

“We observed how photos are being shared and used, and more importantly how photos are turning into the medium of conversations. They use memes as a way of expressing something. That sort of pictorial expression, especially using images that are well understood in popular culture, is extremely powerful. We’re hoping to tap into the emotional and expressive aspects of visual communication.” 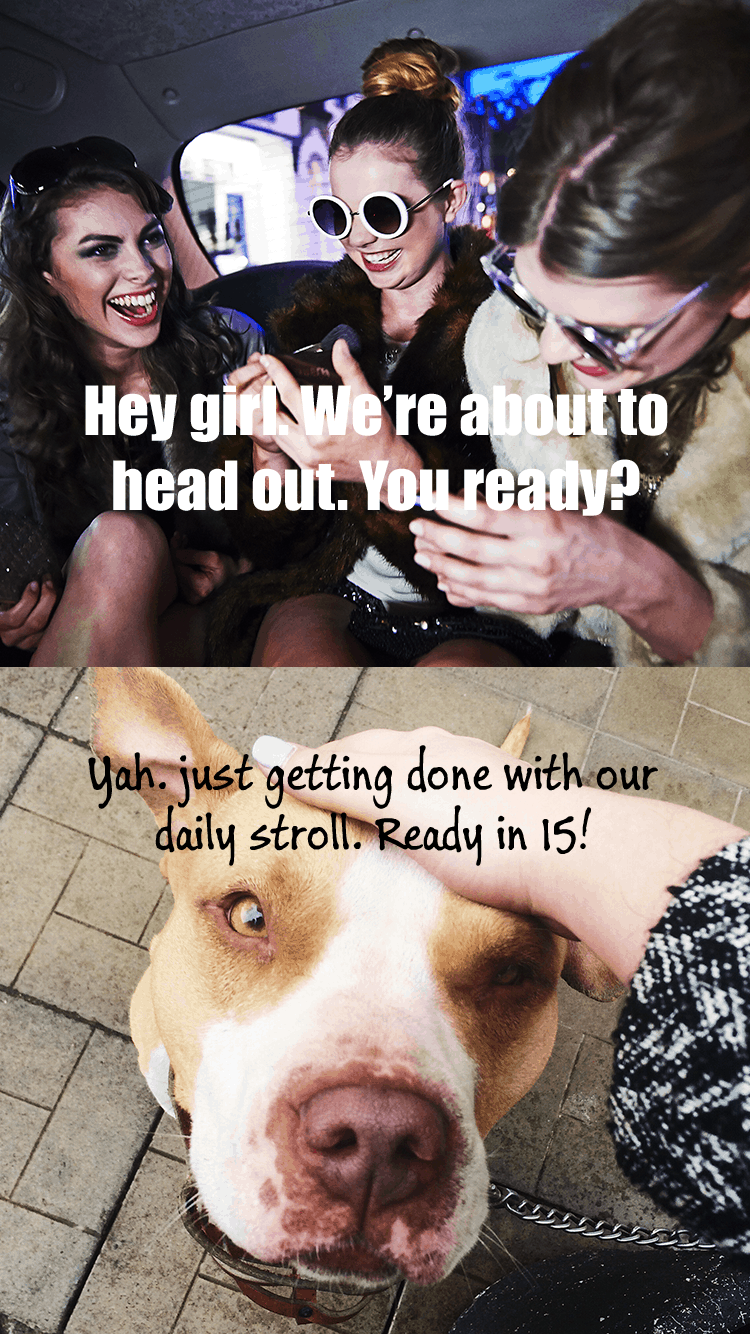 It’s also very important to emphasize that these juxtapositions can be captioned with text, which can make something of a comic experience for users. Or for making silly meme photos.

Shen explains that the project is a good fit for the Silicon Valley-based team, and in particular, is thrilled to be working on this project through Microsoft’s innovative Garage department.

“The Garage is an awesome avenue for us to launch this app.  We’re able to test out if users like it or want it, and if they do, we’ll do more with it. We were able to use a lot of best practices and share components that came out of other teams who developed apps for The Garage. So for Twist, we didn’t have to start from scratch.”

“The Garage lets us explore these emergent communications and not be tied down to shipping as part of the productivity services we usually do. I really appreciate the flexibility and freedom in that regard.”

The app is currently only being launched in Canada and the US. Sadly, like many Garage projects these days, Twist is currently only available on iOS, and the Microsoft Garage team has made no indication that it intends to create a universal Windows counterpart. Disappointing, as this is maybe one of the few social photo apps I might actually be interested in trying.