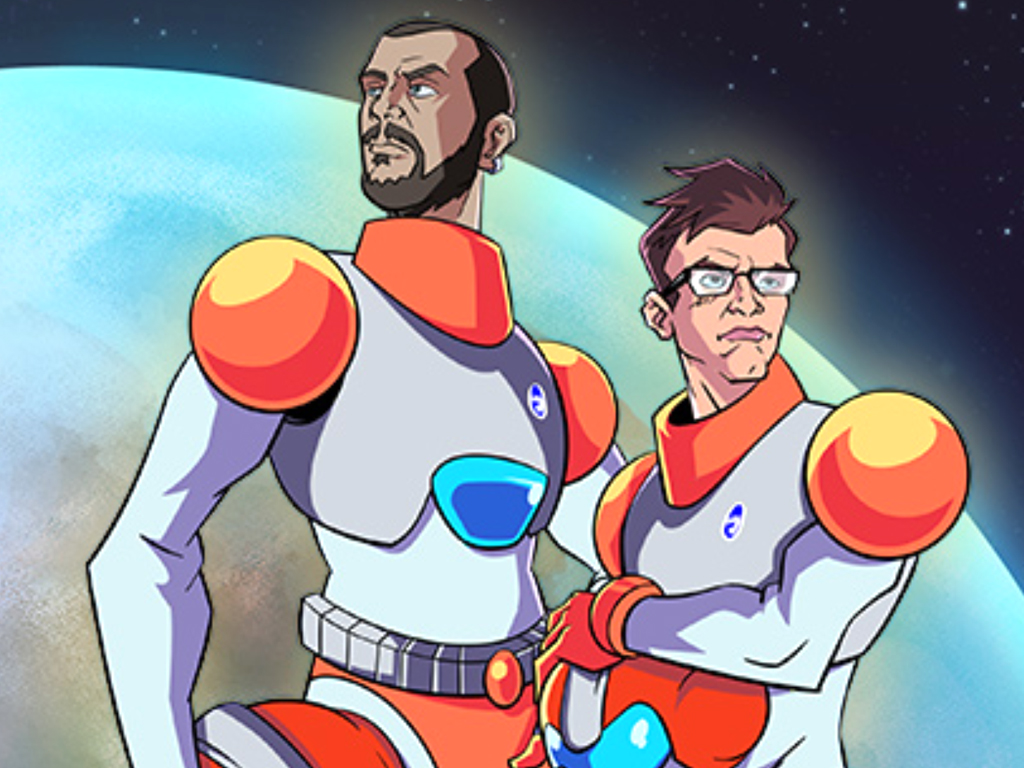 In a bit of exciting news for fans of the popular Sacred Symbols podcast, Twin Breaker: A Sacred Symbols Adventure, the video game created by the show’s two hosts, has been confirmed for Microsoft’s Xbox One family of consoles and is set for release later this month on September 23rd.

Twin Breaker: A Sacred Symbols Adventure originally launched on Sony’s PlayStation 4 and PlayStation Vita consoles back in March. While this made perfect sense considering that Sacred Symbols is a podcast dedicated to PlayStation news, it did raise doubt on it ever coming to other platforms. Thankfully, this indie title sold well enough to justify a broader release.

In addition to the Xbox One version, Twin Breaker: A Sacred Symbols Adventure will also launch on Windows PC via Steam and the Nintendo Switch on the same day.

The title is inspired by retro brick breaking games but contains features that modern gamers would come to expect such as a solid story, collectibles, and Xbox Achievements. The Xbox One pre-order page isn’t live yet though it should be soon given how close the actual release is.

Are you excited for Twin Breaker on more platforms? Let us know why or why not in the comments below and then follow us on Pinterest and Twitter for more Xbox gaming news.

Marvel's Spider-Man may be coming to Xbox consoles after all... in Fortnite