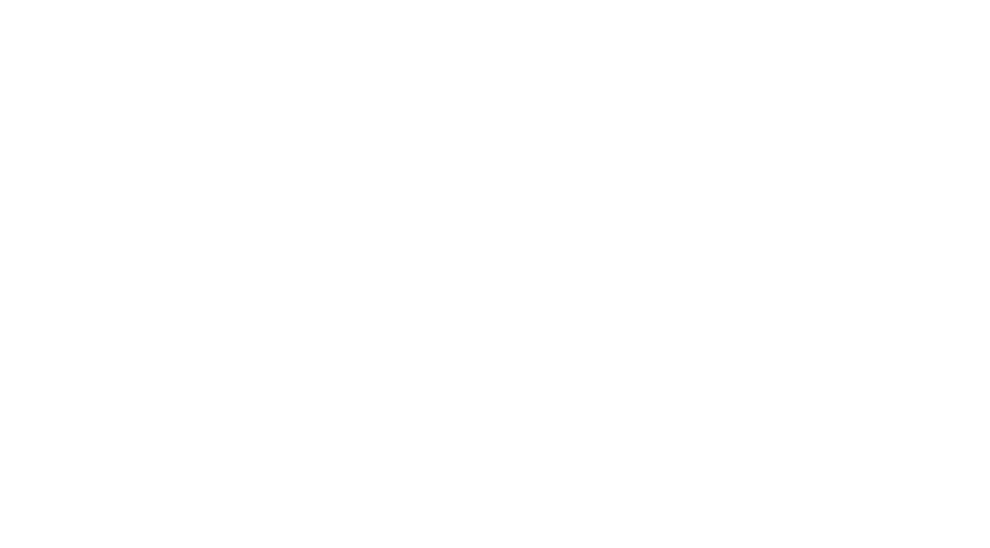 Tweetium is a massively popular Twitter client for Windows 8, which last month made its way into the Windows Phone Store as a Beta. The Windows Phone client for this Twitter app has received an interesting update which brings Cortana integration, as well as bug fixes.

Tweetium is a premium Twitter client which sports a slick and fast user interface and experience. While the free version of the app is full-fledged, you can’t add multiple accounts or have it push notifications to your phone. For such features, you will need the premium version of the app.

Bumping up the version to 2014.802.114.4004, the new update fixes the uploading of OneDrive images, as well as compresses the image files, and pasted (or shared) bitmaps more aggressively.

In addition, memory leak while uploading images has been fixed, and so did the link/entry parsing bug. You can add a colon to quote the tweet format.

Unarguably the most interesting addition is support for voice commands and Cortana. You can trigger the app by saying “Tweetium” followed by “tweet/new tweet/post or update.”

Grab the updated version of Tweetium for Windows Phone from the download link below, and let us know how you like the new version.

Non-Nokia Windows Phone users: why should I choose anything but a Nokia?