Tweetium picks up an update with Giphy integration, UI changes and more - OnMSFT.com Skip to content
We're hedging our bets! You can now follow OnMSFT.com on Mastadon or Tumblr! 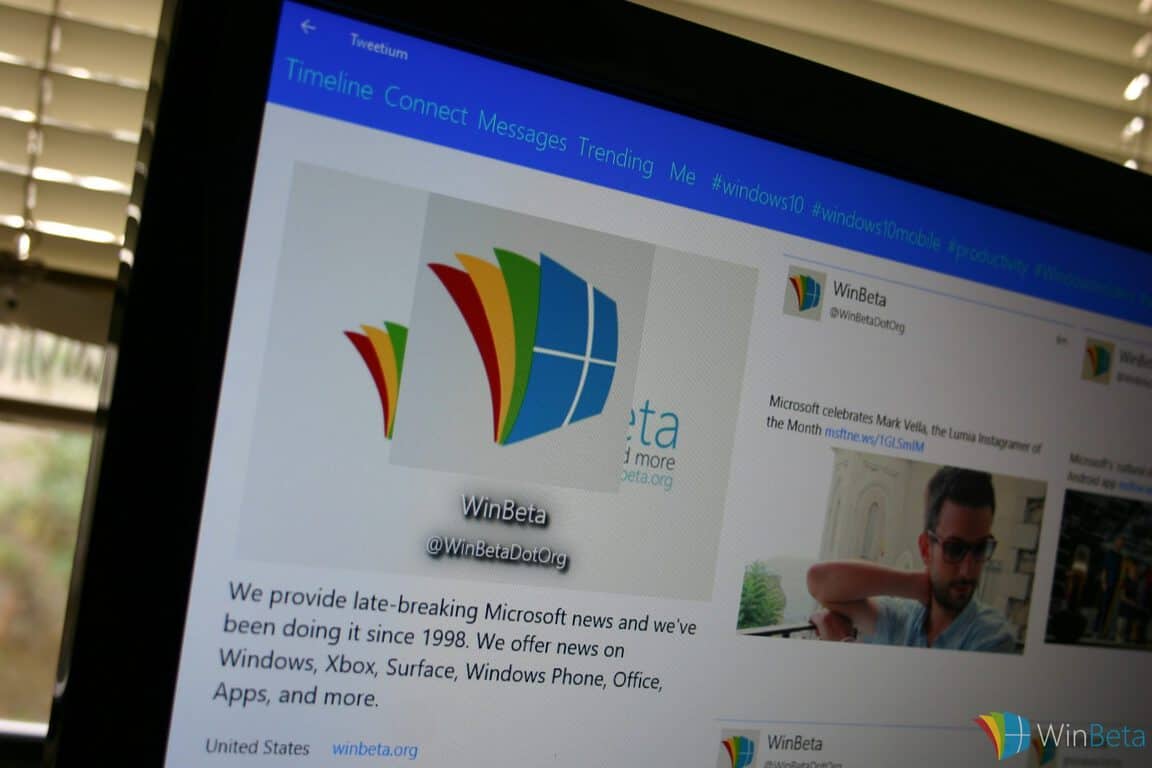 Tweetium is possibly one of the best apps on Windows when it comes to managing Twitter. It offers users a boatload of features, and best of all, the developer, Brandon Paddock, makes sure the app is up-to-date with new features and bug fixes. This definitely helps in improving the user experience, and making sure the app is free of issues.
Recently, Brandon released an update for Tweetium, bumping it to version 4.0.4, and bringing a number of new features, improvements and bug fixes, including Giphy integration, Twitter videos and GIFs auto-play in the timeline.
Here's the complete change log for the latest update:

Head over to the Windows Store using the link below and grab the updated Tweetium app to manage all your Twitter needs.

Hewlett-Packard splits in two, attempts to reinvent itself