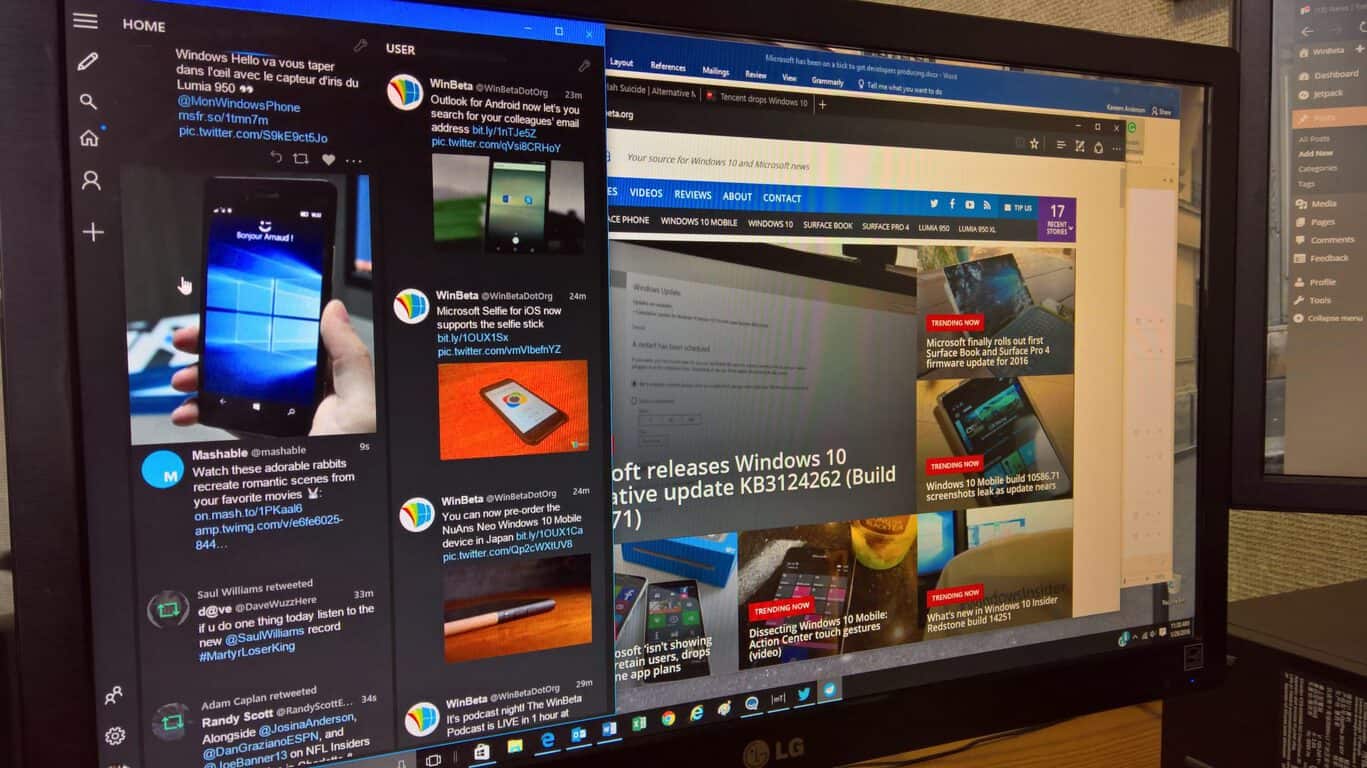 One of the more exciting recent developments with the Windows 10 Insider program was the release yesterday of build 14291, which enables Edge extensions. Microsoft provided an initial inventory of three extensions to try out, with the promise of more coming in the future. Today, we received word that Microsoft isn’t the only one pushing early preview Edge extensions — Tweeten is also in on the game.

Today, we are very excited to launch Tweeten for Microsoft Edge. With Tweeten for Edge, Windows 10 users can get a better TweetDeck experience on the browser. Tweeten is currently available to Windows Insiders who are running Windows 10 Build 14291 or newer, and it will be available to all users once Microsoft rolls out the next update for Windows 10 to its customers in June-July.

If you are a Windows Insider, you can easily get Tweeten for Microsoft Edge by heading over to our website here. After that, follow the steps below:

Tweeten is actually one of the first third-party Extensions for Microsoft Edge. We are planning to release more updates for the extension to improve the experience in the coming weeks, so stay tuned for those.

Oh, in case you use Google Chrome, you can get our Extension for Chrome from here.

Tweeten is a Windows Twitter app that’s written for Win32 as opposed to the Universal Windows Platform, and so this is an interesting method of getting an “app” running within Microsoft’s most modern platform. We’re most excited to see third parties already pushing Edge extensions, and will keep you up to date as we uncover even more.

Head on over to the Tweeten site and download the extension. Then, let us know in the comments how it’s working for you.