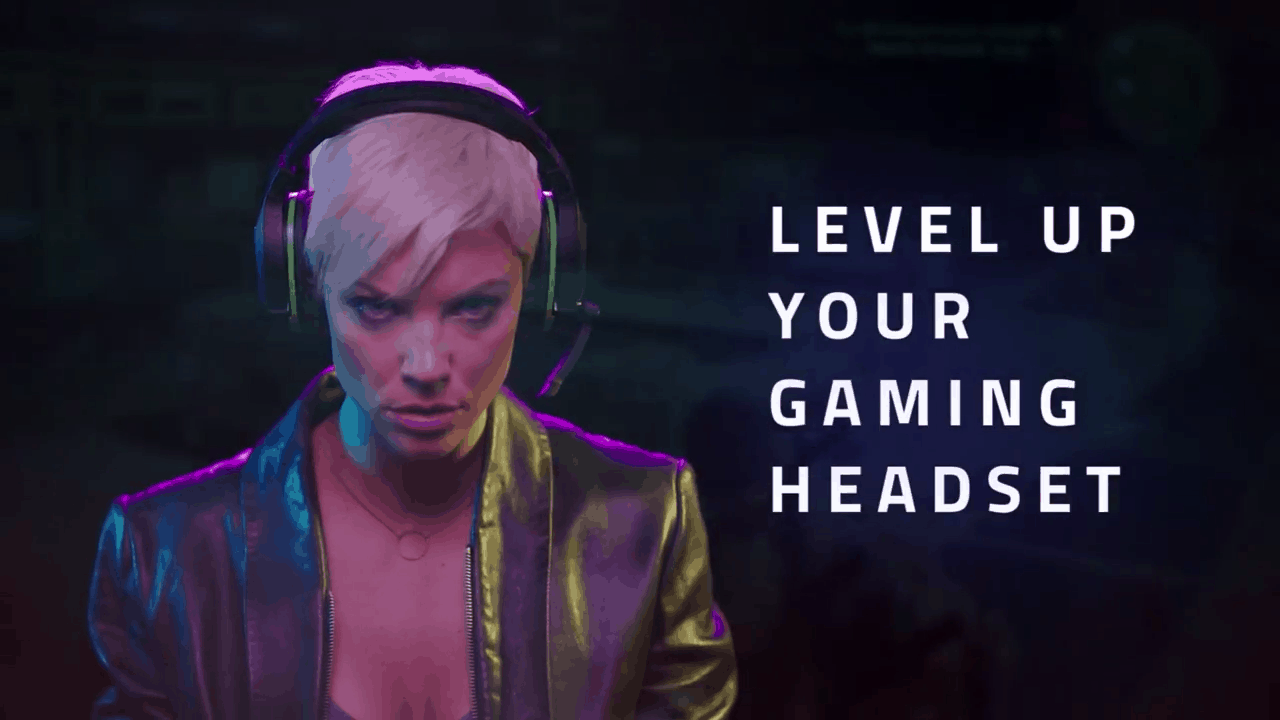 As if gamers weren't already hyped about the Project Scorpio teasers being revealed by Microsoft in preparation for E3, headset makers Turtle Beach have one-upped the competition early with the release of two new Stealth wireless headsets for the console (via Venture Beat.)

The Stealth 600 and Stealth 700 feature the latest Xbox Wireless technology and Windows Sonic surround sound, with lots of other useful features that make the Turtle Beach products top of the line.

Advertised as sporting an 'all-new modern style', the Stealth series headsets from Turtle Beach allow for a glasses friendly play with soft ear cushions that alleviates pressure. Both headsets also feature the Turtle Beach highlighted feature of Superhuman Hearing to 'have the competitive advantage' with easier to hear in-game sounds.

Here are some other features:

The Stealth 600 starts for a $99.95 price tag while the Stealth 700 begins at $149.95. While they to be similar, the Stealth 700 brings just a little more to the table with Dynamic Chat Boost to increase voice over game audio automatically. The headsets can connect wirelessly directly to Xbox One.

Both are compatible with Xbox One, Xbox One S, and soon-to-come Project Scorpio. Of course, separate versions will also be available for PlayStation 4 eventually, however they are still only available for pre-order currently.

NEXO KNIGHTS are coming to LEGO Worlds on PC, Xbox One, Playstation4

How to customise your Quick Actions in Windows 10's Action Center