Turn your Surface Pro 2 into a DJ station with the Surface Music Kit, now on eBay for $11.99 - OnMSFT.com Skip to content
We're hedging our bets! You can now follow OnMSFT.com on Mastadon or Tumblr! 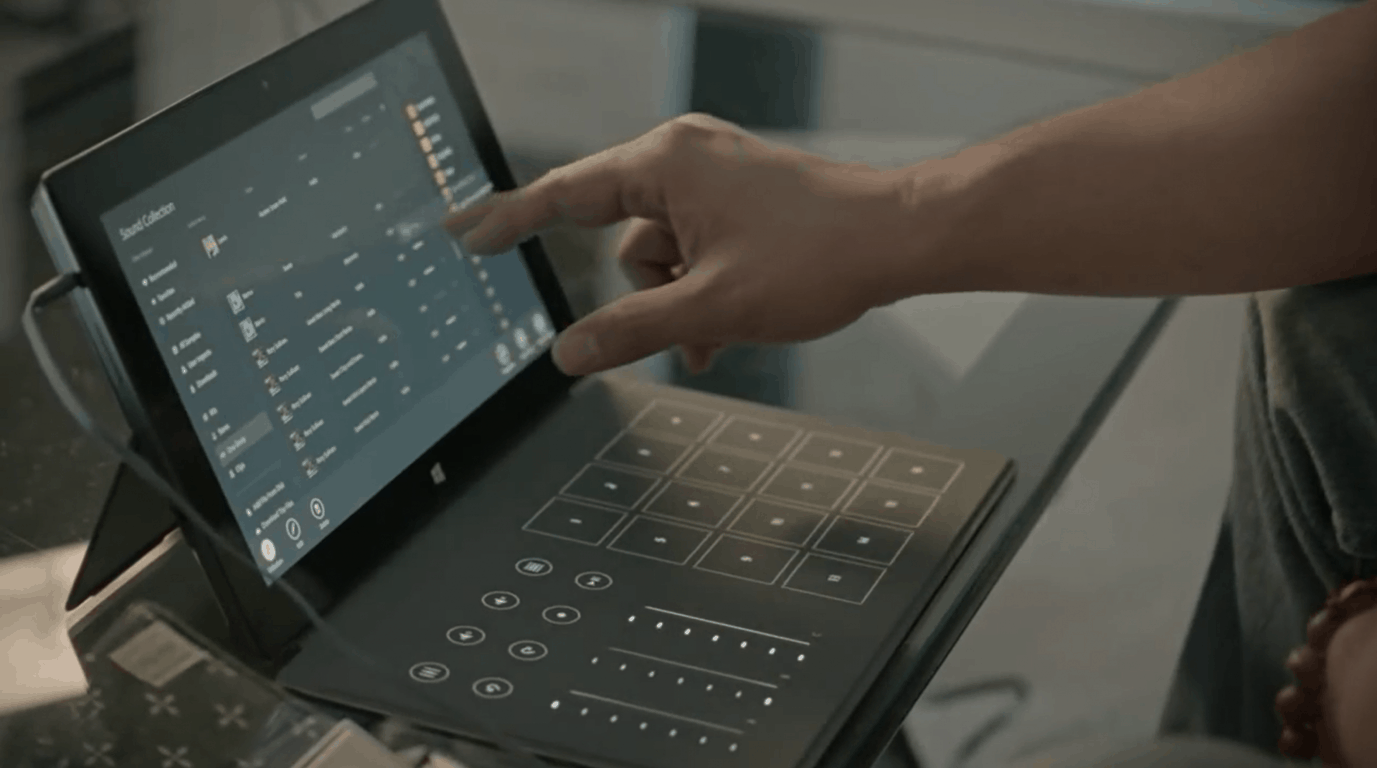 When Microsoft launched the Surface 2 and Surface Pro 2 in 2013, the company teased the "Surface Music Kit," a special touch cover accessory which could be used in the process of remixing and creating music. While it sounded like a great idea, the Kit never really made it to the mainstream public, until now that is. Noted on Reddit the Surface Music Kit is now available eBay for the ultra-low price of $11.99.

The listing can be seen here, but it is worth noting that the Kit will only work with the Surface Pro or Surface Pro 2, mainly due to driver related issues. When it comes to design, the Surface Music Kit features a total of 16 pressure sensitive keys and sliders which can let you loop music, mute tracks, and so forth. The Kit is also intended to work with a special Music Kit app that is supposed to open up once you attach the device to the Surface.

Several people in the original Reddit thread have pointed out that the Surface Music Kit was given away for free as part of a contest in 2013. Despite having loads of potential, Microsoft never actually sold the Kit on store shelves. This makes it a relatively rare Surface accessory perfect for those collectors out there.

Will you be picking up this rare Surface accessory? Let us know your thoughts below.