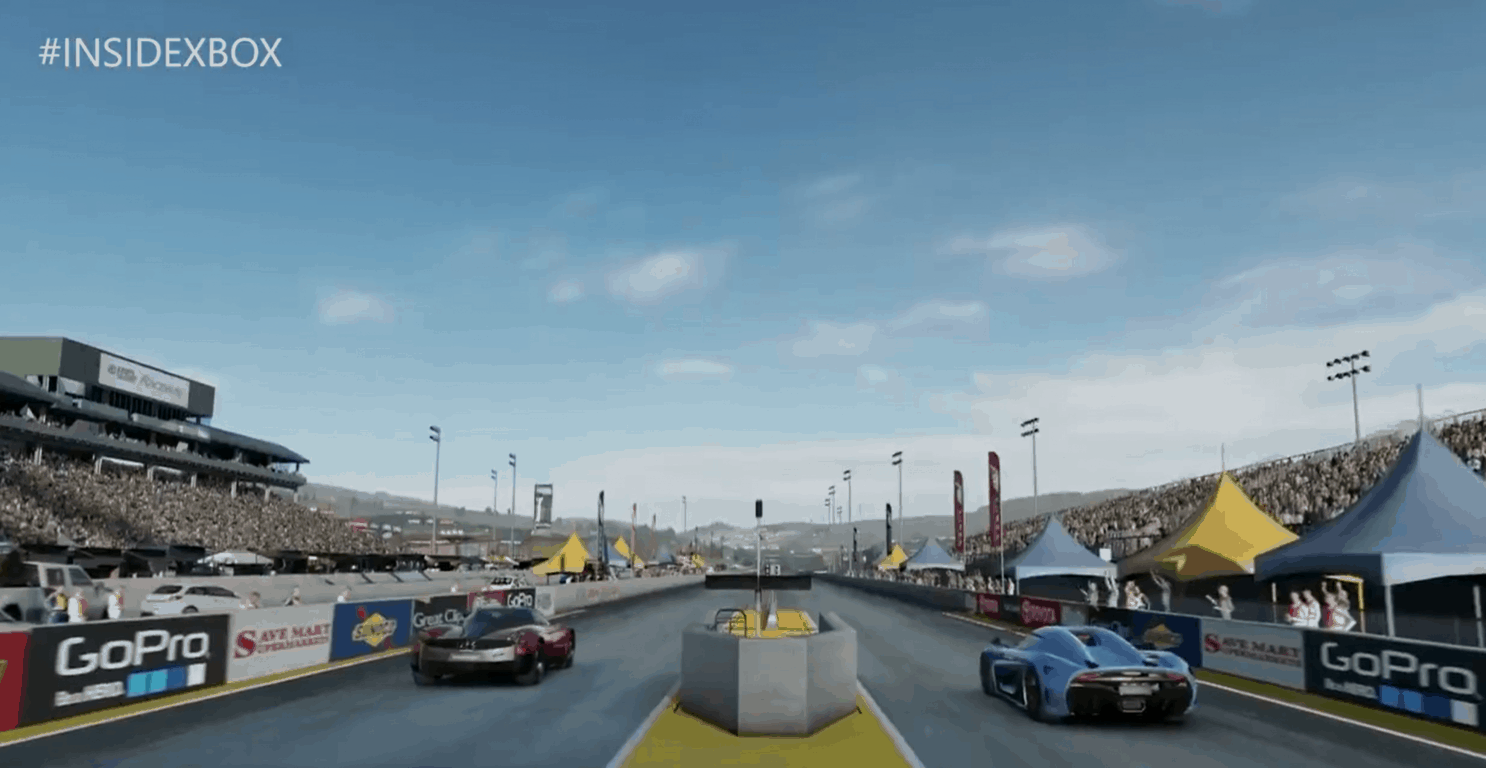 Yesterday during the third episode of Inside Xbox, Brian Ekberg from Turn 10 teased a Time Attack mode and a new experimental Drag mode for Forza 7. These features and some more extras will be coming in a later update for the game.

According to Turn 10, the new Drag mode is expected to be a simulated true-to-life racing experience. Though it is still in early development for now, it will include custom stats, mechanics, and a feature which lets gamers freely rev and push their engines to the max without limit. Time Attack, meanwhile, will leave every track, ribbon, and class in the game with a time attack associated with it.

In addition to Time Attack and an experimental Drag mode, other features confirmed for Forza 7 in the future update include new multiplayer options: These include Forza Race Regulations and track limits, which should create a fair racing experience and teach novice racers on how to improve their status online.

These features all look pretty promising, and we expect to see more in the coming weeks. Which of these features excites you most? Let us know in the comments below.

State Of Decay 2: Ultimate Edition is now playable on Xbox One consoles

Sea of Thieves' free "Hungering Deep" expansion teased, will be released on May 29