Tune in to Inside Xbox at 2PM PST to get exclusive Sea Of Thieves and RAGE 2 MixPot content - OnMSFT.com Skip to content
We're hedging our bets! You can now follow OnMSFT.com on Mastadon or Tumblr! 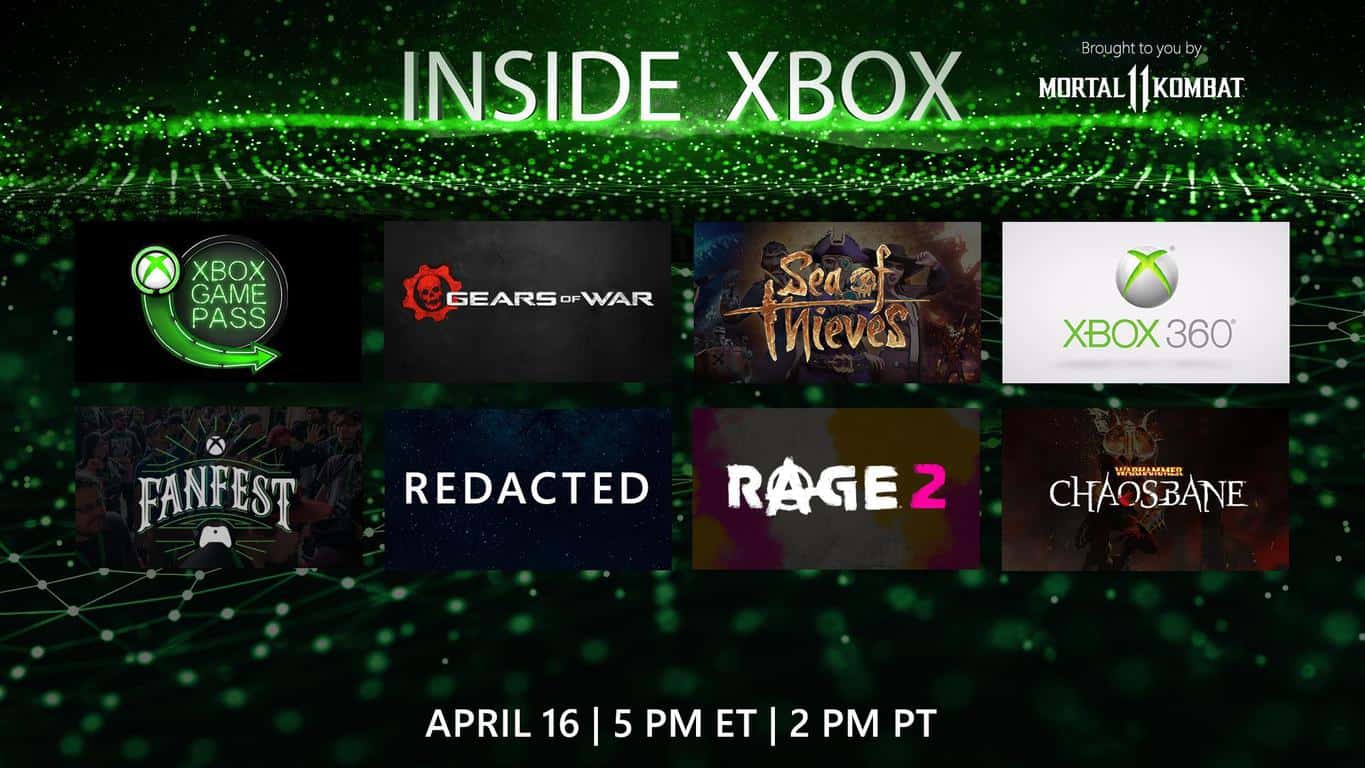 Microsoft’s Inside Xbox monthly live show will air later today at 2 p.m. PT / 5 p.m, and those of you who watch it on Mixer will get another free “MixPot.” This time, the digital rewards will include an Xbox avatar item from the upcoming game Rage 2, as well as the Ebon Flintlock in-game accessory for Sea of Thieves.

Today’s episode should be quite interesting as we expect Microsoft to finally announce the new Xbox One S All Digital Edition console, and the company may also unveil a new Xbox Game Pass Ultimate subscription that combines Xbox Game Pass and Xbox Live Gold in a $15/month bundle.

There are many other things on today’s agenda including some “exciting Xbox Game Pass news,” as well as new backward compatible games to play on Xbox One. Rod Fergusson, Studio Head of The Coalition will also be here to talk about new Gears of War game, including the new Gears Pop! mobile game that is now available in closed beta on iOS (we just got our invite today!).

If you haven't done it yet, make sure to link your Mixer account to your Microsoft account, and don't miss today's episode at 2 p.m. PT / 5 p.m on mixer.com/xbox.