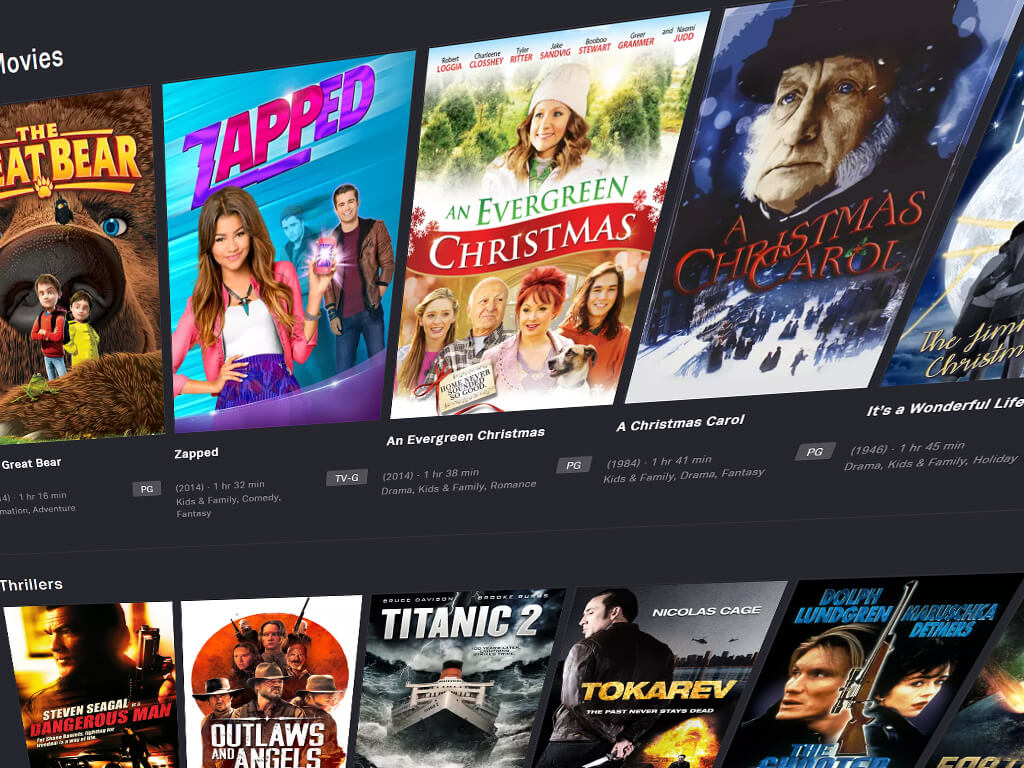 Quite a bit of Tubi news today which should be of interest to fans of the free streaming service. The Xbox app updated with some changes, an official Tubi app launched for Windows devices, and both Tubi apps are now available for viewers in Mexico.

The Tubi Xbox app update was a subtle one but it should also be a noticeable one for regular users. The app’s layout now loads much faster than before while the main menu has been shrunk a bit to allow for the display of more thumbnails. The search experience also feels vastly improved.

This Xbox app update appears to have coincided with the launch the official Tubi app in the Microsoft Store app store for Windows computers and tablets. However, despite sharing the same app store listing as the Xbox app, the Windows app is a completely different experience and is basically just a wrapper for the Tubi website.

Tubi is relatively new in Mexico having just launched there within the past year. It’s unclear why the Xbox app wasn’t available until now but its arrival will likely please those who have been waiting for it.

Tubi is a completely free streaming service that offers a variety of on-demand movies, documentaries, and TV series in addition to a selection of live streaming content in select regions. The service is currently available in the United States, Australia, New Zealand, Canada, and Mexico and is generally a solid choice when trying to find content that’s not available on some of the larger services such as Netflix and Hulu. 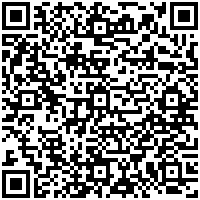 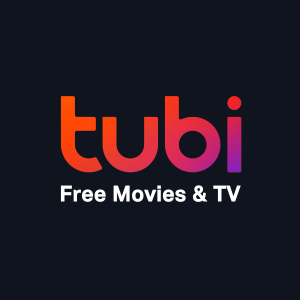