Until 30th January, 2017, Halo Wars 2 is hosting its Blitz beta. The beta is available to play on both Xbox and Windows 10 PC.

Halo Wars 2 Blitz Multiplayer provides a new way to play real-time-strategy (RTS) by replacing some of the core functionality with something a little different. Many people will be used to RTS as involving resource collection, base building and tech tree planning. With Blitz, these aspects change, offering a new way to build an army. Players now select their army and Leader Powers before a match even begins.

Players will select a Leader and build a deck of 12 cards, with each card representing a type of unit or Leader Power. All units and Powers have an energy cost associated; finding the right balance of cheap and weak vs. expensive and high-tech units is all part of the deeper strategy. 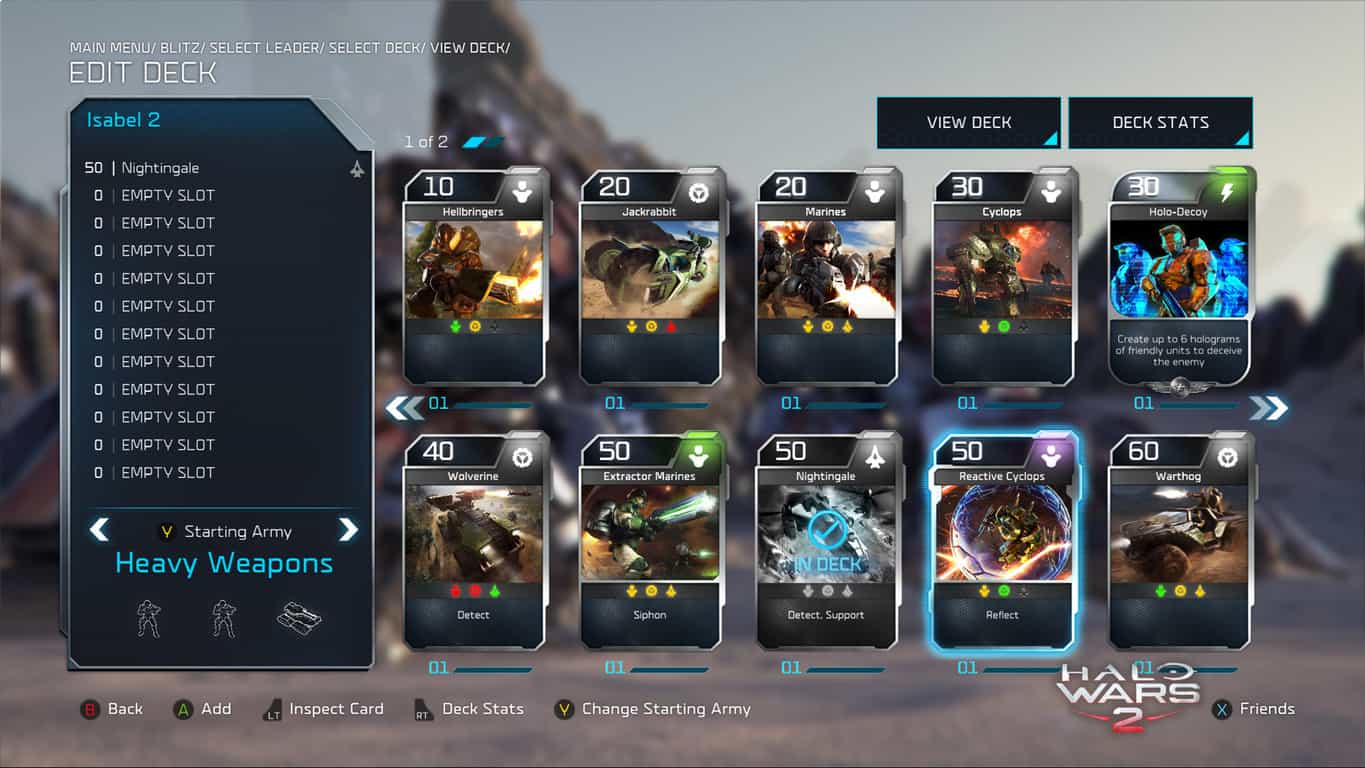 All Windows 10 PC users with compatible hardware are able to take part in the beta. For Xbox One players, you'll need to have an active Xbox Live Gold subscription in order to partake. Which Minecraft edition is right for me?