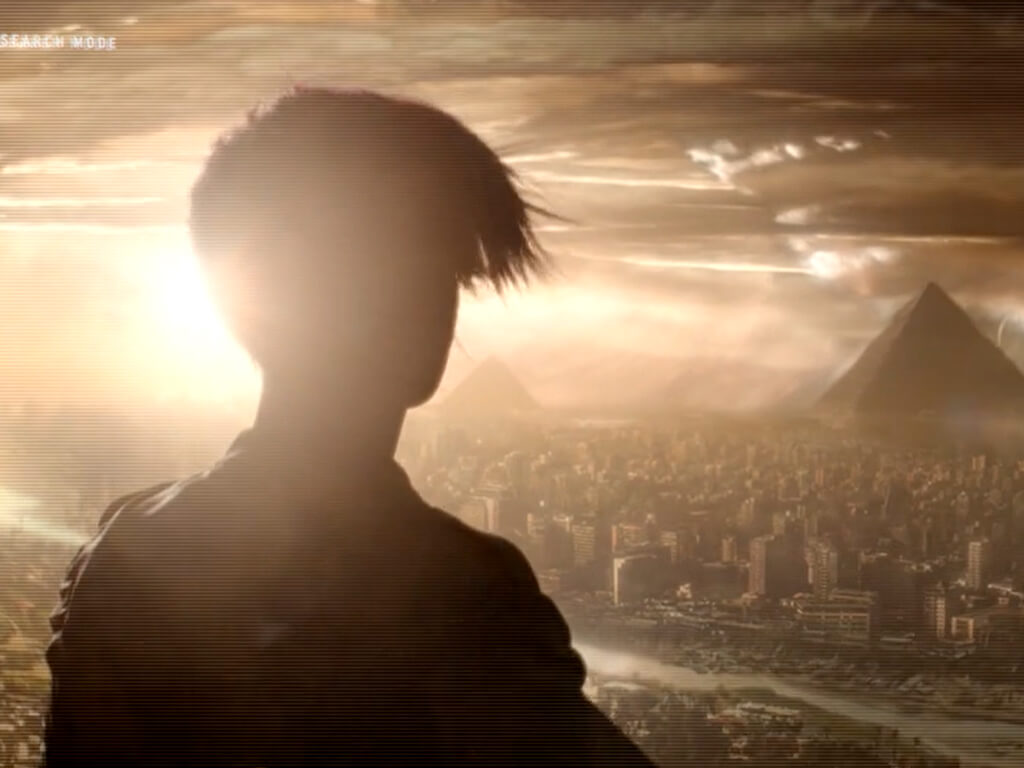 Things may not be looking good for the studio behind the ongoing Perfect Dark reboot, if recent reports concerning staff at The Initiative are anything to go by. Game director Dan Neuburger's apparent departure (as indicated on his LinkedIn profile) is just the latest in a seeming mass exodus from Microsoft's newest game development studio. Neuburger had been on the Perfect Dark project as director for nearly four years, since the studio's 2018 formation.

He joins a long list of talent to leave the fledgling studio in recent months. In fact, it has been discovered that more than 30 staff members have left The Initiative since the start of 2021. These include level designers, systems designers and narrative directors.

While turnover in game development studios is hardly news, such a large-scale exodus from a single studio – as much as nearly half the total staff, by some reports – has to be a cause for concern for Microsoft as well as those eagerly awaiting the return of Joanna Dark, who hasn't seen action since a 2010 remaster of the original Perfect Dark for the Xbox 360. To be sure, some of this was caused when Tomb Raider developer Crystal Dynamics was brought in to co-develop the game back in September of 2021.

What all this will ultimately mean for the new Perfect Dark game remains to be seen. The game was officially revealed back in December 2020 at The Game Awards, along with a teaser trailer. But at this point, the new Perfect Dark is clearly years away, and no release date has been so much as hinted at, at least at the time of this writing.