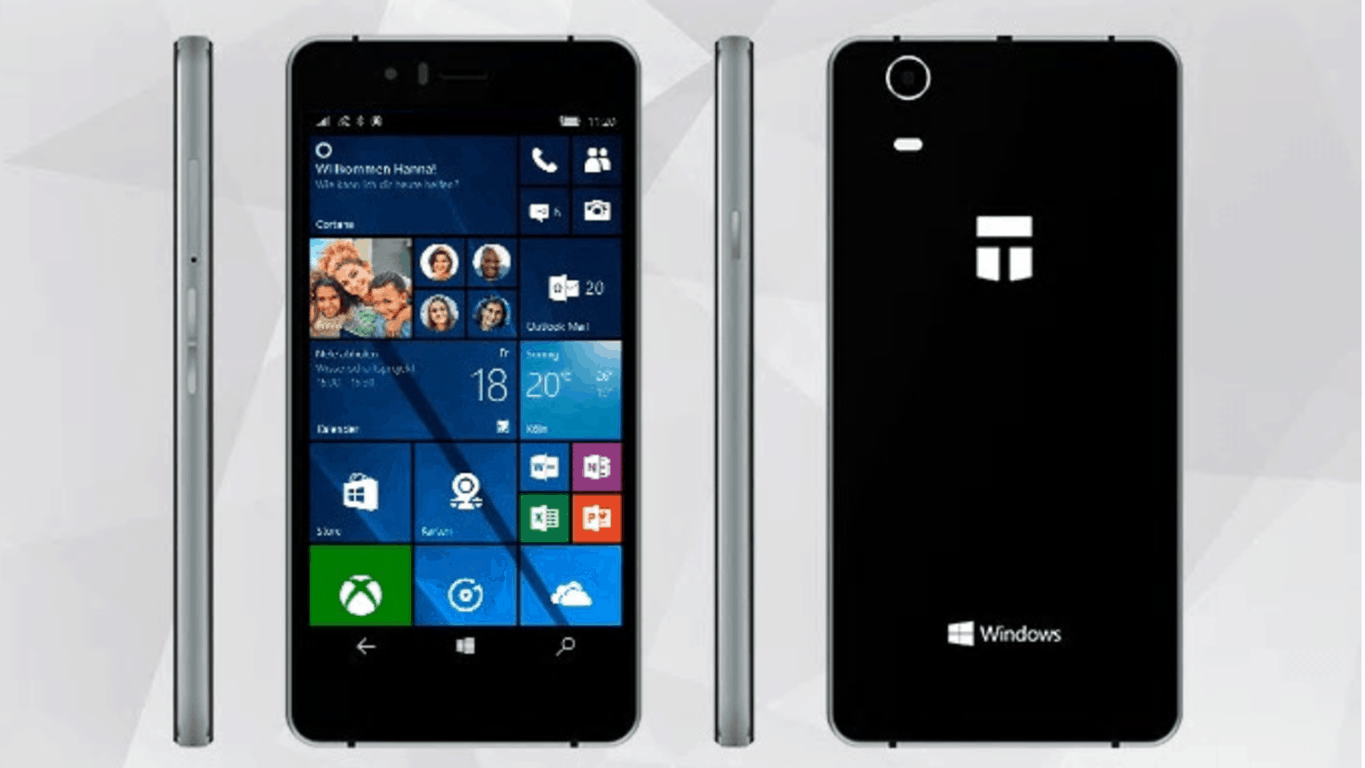 German company Trekstor has once again proved that crowdfunding isn’t the way to go to launch new Windows phones in the market. Following the failure of Whartonbrooks’ previous attempt earlier this year, Trekstor’s Indiegogo campaign for launching its Winphone 5.0 mid-range handset only reached 11% of its €500,000 goal this week (via All About Windows Phone).

The company posted the following update three days ago:

First of all thank you to everyone for contributing to this campaign. We are sad that it didn’t make the cut, but that’s life. As for those who contributed, we are currently working with Indiegogo to issue your refunds as fast as possible, but we would ask you to allow us some time to do it.

Considering that most Windows Phone fans have already moved on to iOS and Android this year, this news should surprise no one at this point. Windows 10 Mobile still has its fans, but the future of Windows 10 on mobile lies in Windows 10 on ARM and the foldable mobile device that Microsoft is reportedly working on. And if you were crazy enough to back the WinPhone 5.0, we remind you that the $169 Alcatel Idol 4S is a much better Windows 10 Mobile handset.