TRANSFORMERS: Devastation is now available for both Xbox One and 360 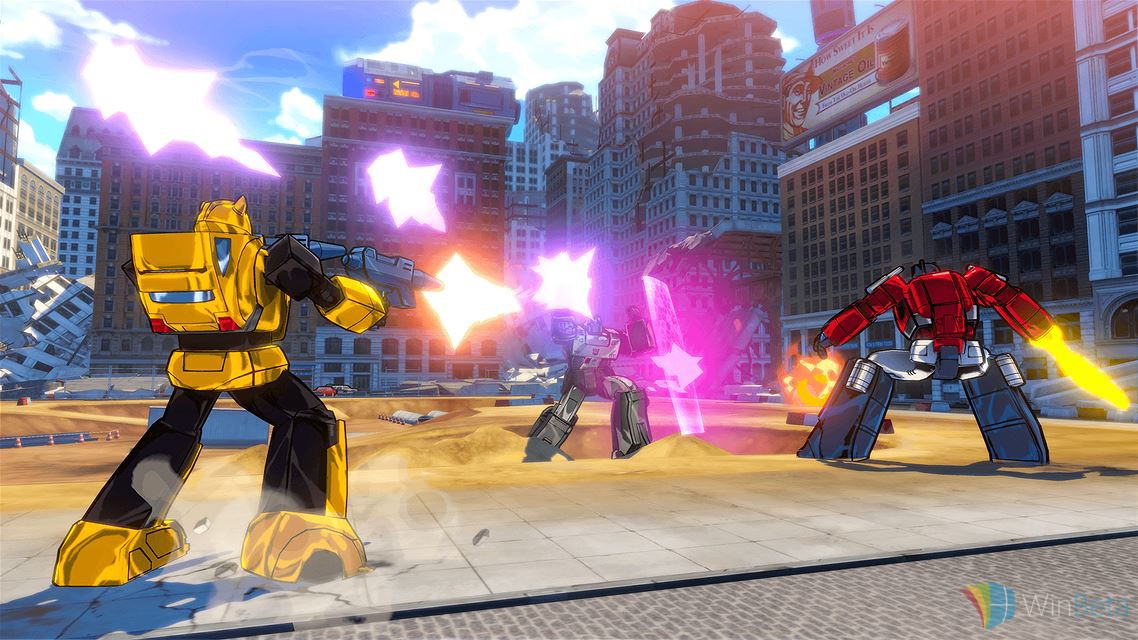 If you’re a fan of Transformers and you’ve got an Xbox console, then we’ve got good news for you. TRANSFORMERS: Devastation is now available for purchase for the Xbox One and Xbox 360.

Developed by PlatinumGames, this fast-paced action game allows the player perform quick robot-to-vehicle attacks, counterattacks, and combos to experience a great combat system. You can play any one of these Autobots―Optimus Prime, Bumblebee, Sideswipe, Wheeljack, and Grimlock. The player can play in five difficulty levels and a vast customization system which promises the player hours of gameplay.

You can get the game for $49.99 on the Xbox Games Store or from one of the links below. Be sure to share with us what you think about the game in the comments below.

TRANSFORMERS: Devastation for Xbox One