Trakt doesn’t have any official app available for Windows devices, however, a third-party developer has taken the helm and created a third-party alternative, which uses the Trakt service as its backend – giving users the same experience. Known as TV Show Tracker, users can sign-up and log in with their Trakt account and perform all the normal actions, such as track a new show or movie, see upcoming episodes and look at episodes they haven’t watched. It also offers suggestions on things one may like and helps discoverability of new shows and movies.

It is a universal Windows app and is available on PC and mobile devices, running Windows 8.1 or higher. 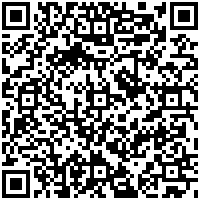 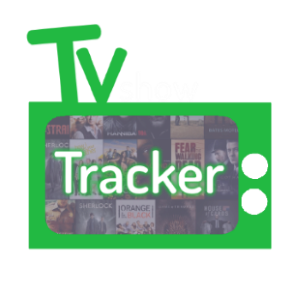