Track your sleep with these improvements to the FitBit Windows 10 UWP app - OnMSFT.com Skip to content
We're hedging our bets! You can now follow OnMSFT.com on Mastadon or Tumblr! 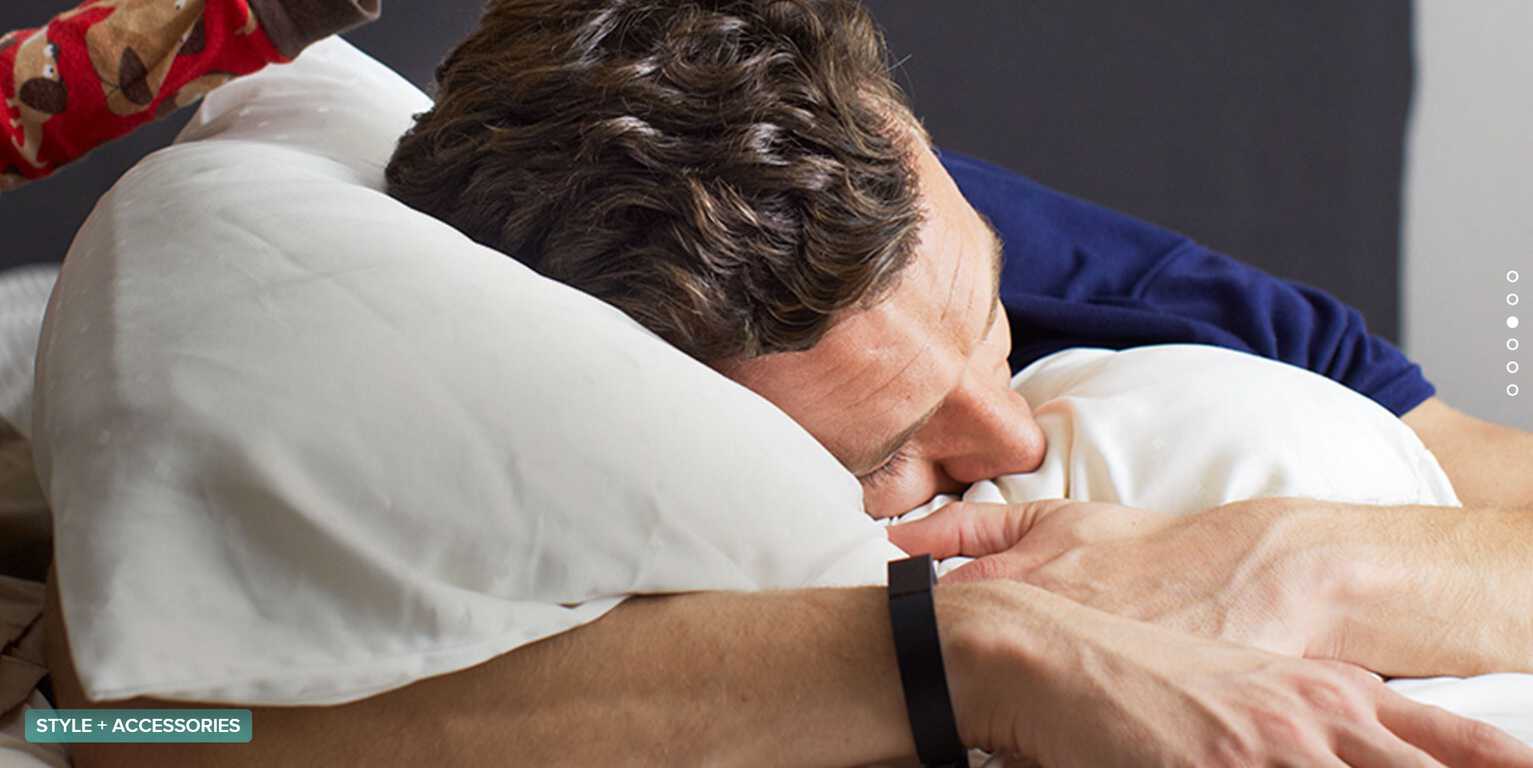 The new features are similar to what Microsoft's combined Health app and fitness band provided wearers.

Microsoft kept much of the science behind its Band's ability to track sleep in shrouds of algorithmic secrecy, Fitbit explains that Sleep Stages tracks sleep through series of factors. Among the factors that play into Sleep Stages is heart rate variability and machine learning to produce reports of light sleep, deep sleep, REM and awake times.

Sleep Insights attempts to catalog the collected sleep data and spit our real world trends, suggestions and diet and exercise routines based on the numbers.

While many still don't understand the science behind sleep tracking, it remains a novel feature for fitness trackers to provide. The update should be rolling out to Windows 10 devices today.