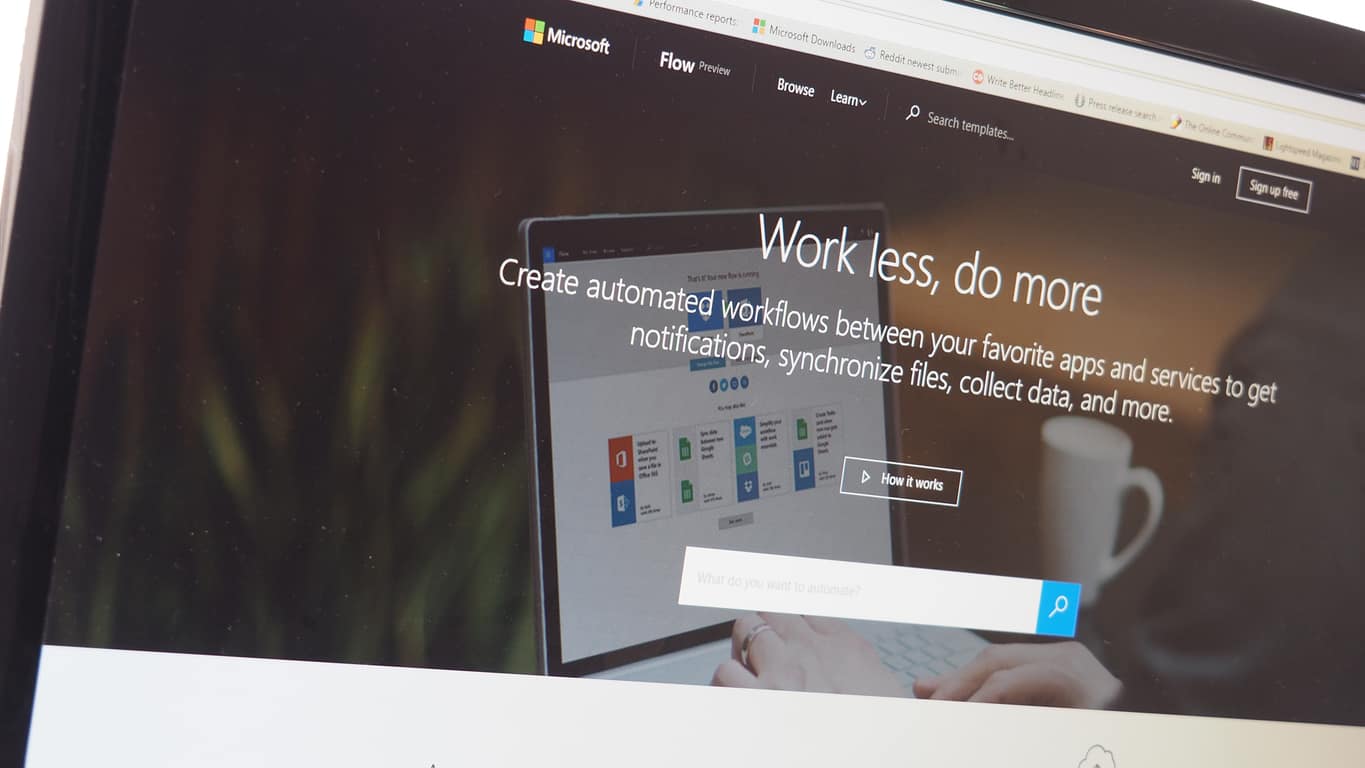 In a report on ZDNet, Mary Jo Foley explores the origins of Microsoft’s newly-minted Flow service and its place in the process automation world. The announcement of Microsoft Flow was a surprise for some as there were no known leaks about Microsoft Flow until then.

Foley tries to investigate and connect the dots between a “Logic Flows” feature by Microsoft in late 2015 with its first public preview of PowerApps and a possible connection Logic Apps in Microsoft’s Azure App Service. PowerApps gave users the ability to create cross-platform enterprise apps without any coding knowledge or ability.

“Microsoft Flow is a stand-alone SaaS Service that is designed for broad usage, including business users that want to automate day-to-day tasks. Logic Apps is an Azure service available through the Azure Portal. It is targeted at developers that need to tackle more complex integration problems, it includes the great features available in Microsoft Flow, plus additional capability like integration with Azure Resource Manager and the Azure Portal, PowerShell and the Azure Command-Line Interface (Azure CLI), Visual Studio, more advanced connectors.”

After getting a response from Microsoft, Foley believes that Microsoft confirms her suspicion that there is a Logic Apps connection.  Foley does believe that all these points of possible connections are all because of one person: Stephen Siciliano.

Stephen Siciliano was the Chief Design Officer of MetricsHub. Microsoft bought MetricsHub in 2013 to add its services to Microsoft Azure. Foley points out that Siciliano was recently given a more senior position in charge of Logic Flows on PowerApps.

Whatever its origins, Flow is a welcome addition to the Microsoft productivity suite of products. Enterprises will now be able to utilize IFTTT-like functionality throughout their organization, accessing data and services across Microsoft’s product line.