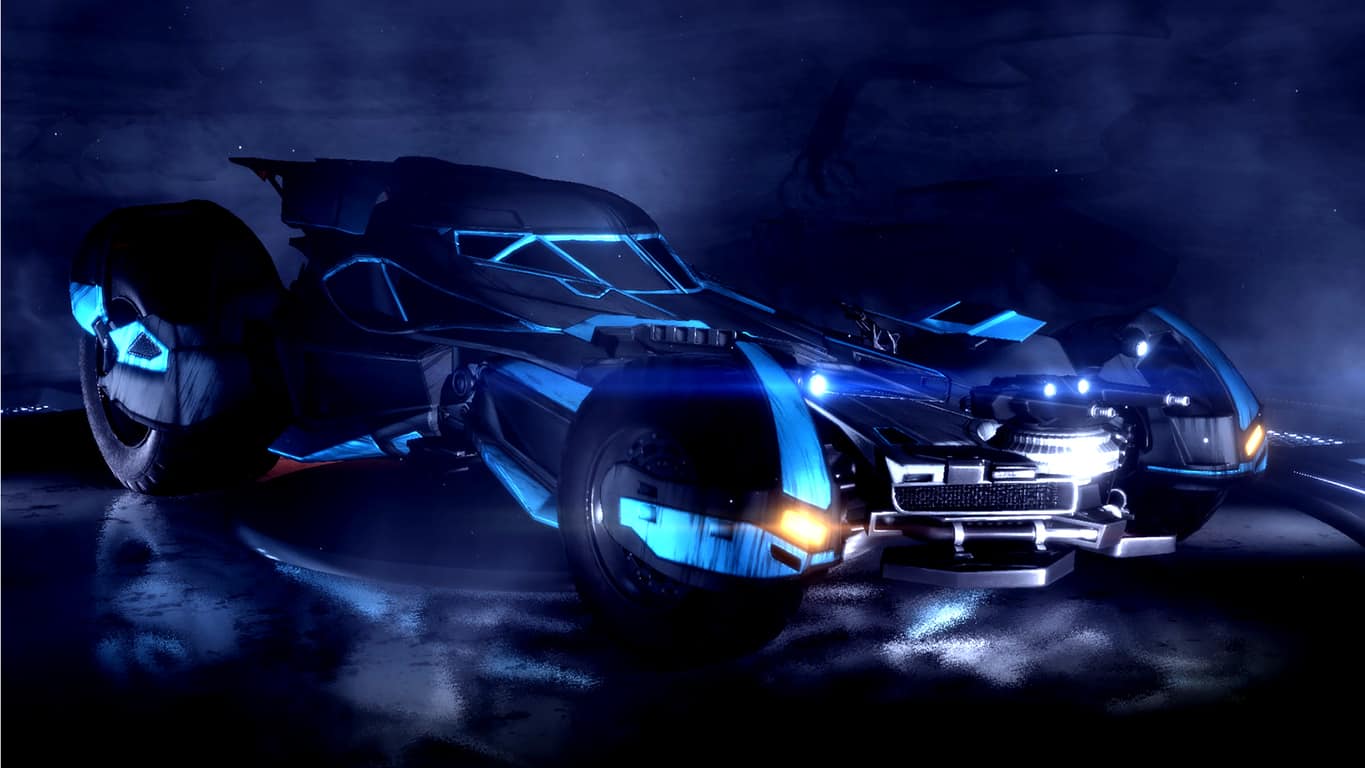 The latest update for Rocket League has begun to rollout to Xbox One owners and it's a pretty big one. In addition to a host of new content and fixes, this update, Version 1.43, adds tournaments which can now be created or joined by any player and played against users on non-Xbox One consoles.

Some of the new content added with this updates includes new country flags, a new Triumph Crate, and Monstercat music and flags. Players will also receive connectivity notifications and information on internet speed while the following changes to chat bans and reporting have been made.

You can read the full, really long, list of patch notes here.

Do you enjoy playing Rocket League on your Xbox One console? Let us know what you think of this update in the comments below and make sure to like us on Facebook for the latest Microsoft and Xbox One news and features.