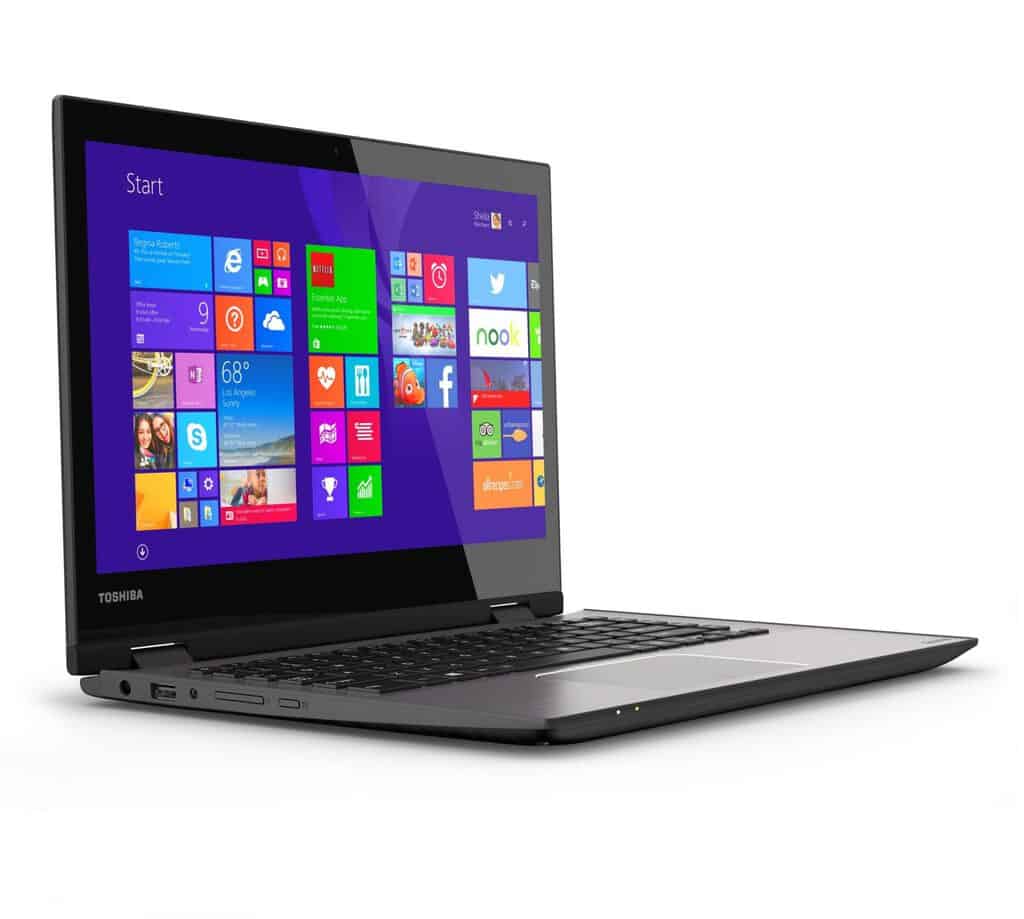 It’s IFA, and that means one thing: exciting new hardware. Many of the major technology manufacturers from around the world have gathered in Berlin to show their wares, and the results have proven to be exciting.

Of these, the Satellite Radius 12, a new 2-in-1 device from Toshiba is easily among the most interesting. As a part of the firm’s premium ultrabook range, the 2-in-1 device has the specs to match its price point. With a choice between a 4K or Full HD 12.5 inch screen, a backlit keyboard, a selection of processors from Intel’s new Skylake range and up to 8GB of LPDDR3 RAM, it has enough power for most.

That is not all however; it also comes with several unique features that compliment the new functionality found in Windows 10. These include a dedicated ‘Cortana’ key and a built-in webcam that is compatible with Microsoft’s new biometric identification system, Windows Hello. The device also comes with a USB-C port, two USB3 ports and a HDMI socket that allows for output of up to 4K.

Expected to be available in the UK before Christmas, this device is among the first of many Windows 10 laptops that can be expected to be released over the next few months.

Does the Satellite Radius 12 interest you? Let us know in the comments below.