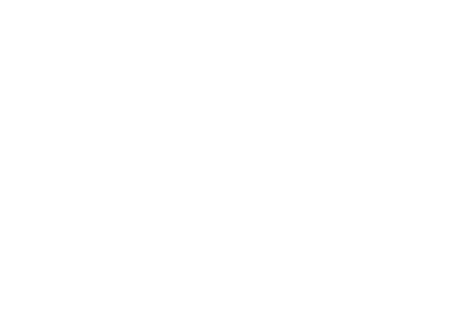 Both tablets share similar specs - a quad core Intel Atom processor, up to 64GB of onboard storage, up to 2GB of memory, a micro-USB port, micro-SD slot up to 128GB, micro-HDMI port, a 5MP rear camera that can capture FullHD 1080p video at 30 frames per second. Both devices feature Dolby Digital Plus Advanced Audio, positioned in a way where audio isn't blocked when held. Both tablets also feature an echo suppressor to minimize background noise when on a video or audio call.