The top Windows 8.1 and Windows Phone 8 apps as of April 20th 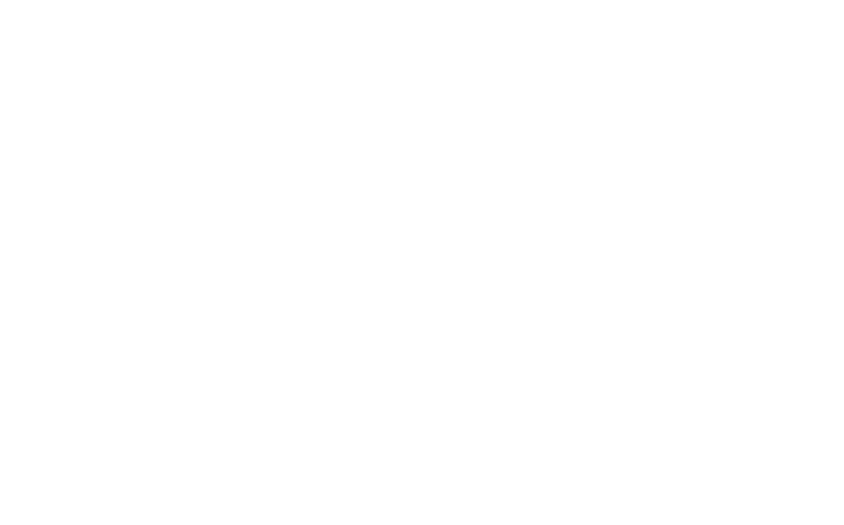 It's Sunday, April 20th, and its time to take a look at the top (or best) Windows Phone and Windows 8.1 apps available right now in the respective app stores. Let's see which of your favorite apps are at the top of the lists this week!

Let's take a look at some of these apps that have made it to the top of the charts for the week.

Machinarium ($4.99) - this app for Windows 8.1 recently made its debut in the Windows Store and is touted as an award-winning adventure game by Amanita Design. The gameplay features classic point and click (touch) adventure, lots of puzzles and minigames. The app has actually received various amounts of awards from various sources, including "Excellence in Visual Art Award" and "The Best Indie Game Of The Year."

"Machinarium is our first full-length adventure game in which players take on the role of a robot who has been exiled to the scrap heap. Players must use logic, collect important items, and solve environmental puzzles to get the robot back into the city of Machinarium so he can rescue his robot-girlfriend, save the head of the city, and defeat the bad guys from the Black Cap Brotherhood," the app description reads.

The app not only features gorgeous artwork, but also an amazing soundtrack! Give it a try and you might just love it.

Transparency Tiles (free) - With the release of Windows Phone 8.1 Developer Preview, we all got a taste of transparent tiles. This is a neat feature that lets you show off your Start Screen background. However, some app tiles have yet to implement transparent tiles. That's where this free app comes in.

"Are you tired of the ugly green color of the Xbox Music, Video, and Games tiles, or the unappealing colors of the Nokia & HERE Tiles? Now you can use transparency tiles. With transparency tiles, you can pin tiles to the start screen for your favorite apps that use your theme color. If you have Windows Phone 8.1, they'll show your start screen background image too, if you've chosen one! As an extra bonus, if you're working on that perfect layout, transparency tiles support all three sizes, including wide," the app description reads.

Planetical ($1.29) - This simple photo app lets you generate an image that resembles a small planet. "Generate a small-planet from any common photo. Really simple and forward to use. Also you can apply filters and share directly from an app," the app description reads.

PolyScreen (free) - this app for Windows Phone is a low-poly style wallpaper generator. With this app, you can generate gorgeous polygon images for your Start Screen or even Lock screen. 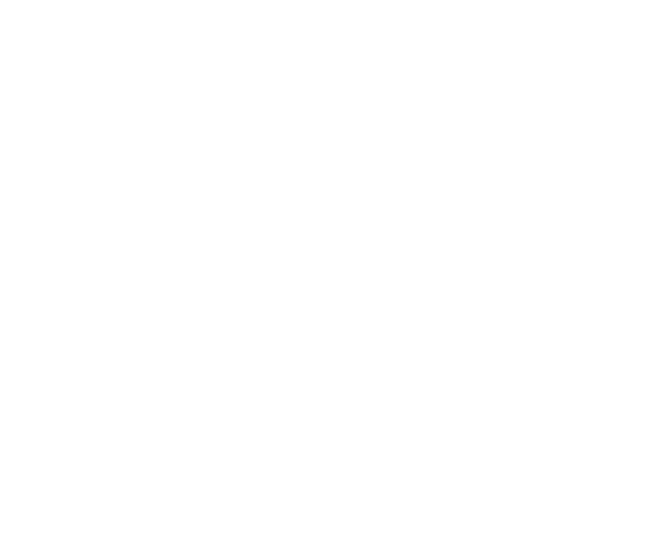 Clock Hub (free) - this app lets you pin a clock tile to your Start Screen. "Have you always wanted the HTC Hub but you have a Lumia? Now you can have it with this app! Pin this app to get live clock tile in your start screen. The clock updates every minute and supports 24 hour format based on your region. You can even show the weather on the tile!

Discover any new apps this week? Share them in the comments below.