Top tech executives to gather at the White House today - OnMSFT.com Skip to content
We're hedging our bets! You can now follow OnMSFT.com on Mastadon or Tumblr! 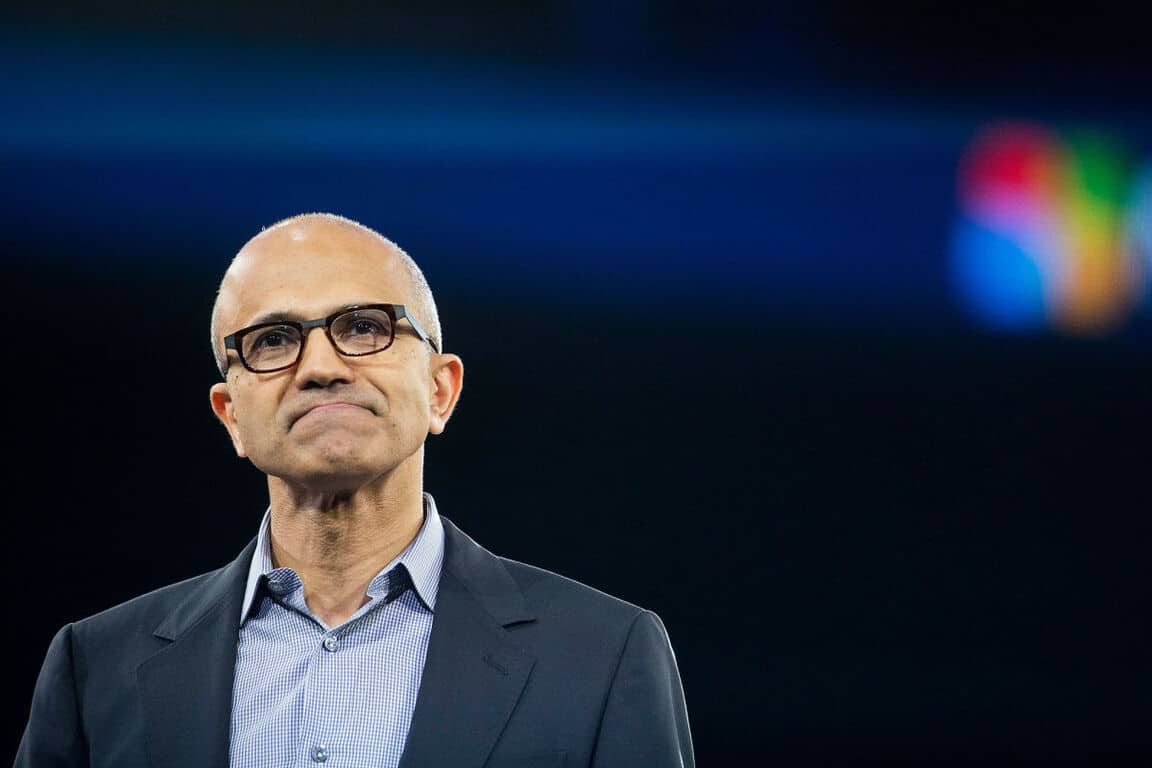 Microsoft's CEO Satya Nadella will join other top tech executives from Google, IBM, Qualcomm and Oracle in a White House  meeting later today. The executives are expected to discuss issues such as improving jobs, as well as the economy, which has become so reliant on the tech industry, according to a White House statement spotted by SFGate.

The meeting will take place as the President continues his ongoing trade war against China, threatening to introduce new tariffs that could make manufacturing costs for computers and electronics significantly more expensive. This would likely result in increased price tags for consumers, a potential loss for them and businesses alike.

It's not immediately known if Trump will attend the meeting, but that's not to say that many issues on his administration's trade policy won't be discussed during that time. In the meantime, we'll just have to wait and see how this all pans out.