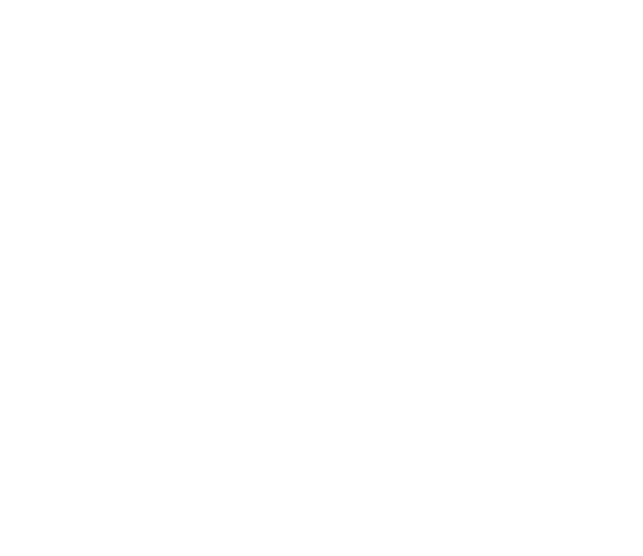 Tony Prophet, who previously worked at HP as their Senior Vice President of Operations for Printing and Personal Systems, has apparently joined Microsoft. He is now the new head of Windows Marketing and is set to begin his new duties in May.

“We can confirm Tony Prophet will be joining Microsoft as corporate vice president, Windows Marketing, reporting to Chris Capossela. Tony will focus on growing the Windows ecosystem and enabling our partners to be more successful building on Windows,” Microsoft confirmed in an email statement to ZDnet.

It will be quite interesting to see how well Prophet will be in his new role, considering he doesn’t seem to have much experience in marketing. But perhaps that is what the company needs, a fresh perspective. We’re looking forward to see what sort of marketing takes place when Prophet takes the wheel in May.