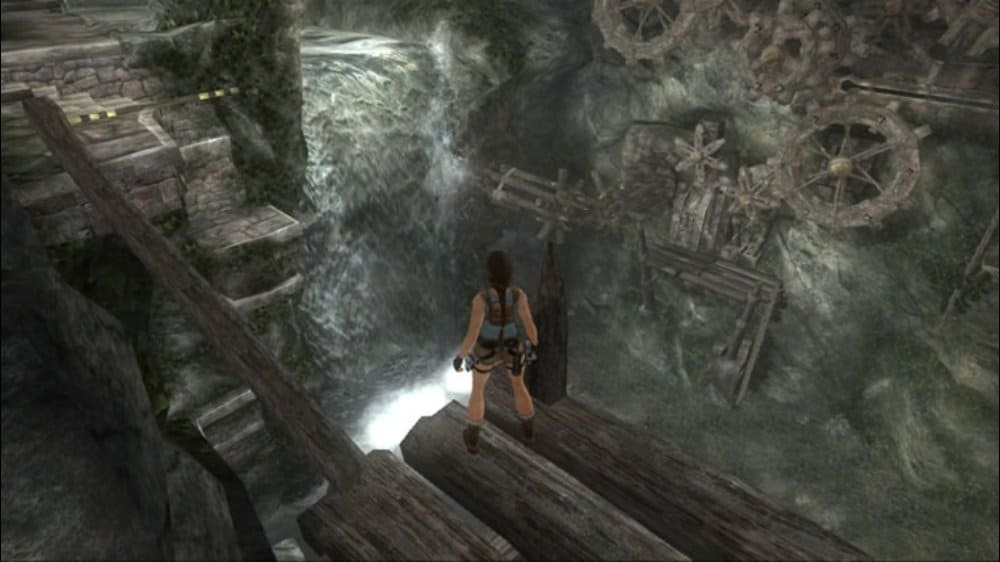 Following the additions of Prince of Persia, SINE MORA, and Earth Defence Force 2025 last week, Microsoft is bringing two Tomb Raider games to the Xbox One Backward Compatibility list today: Tomb Raider Legend and Tomb Raider Anniversary. The first one was released back in 2006 on the Xbox 360, while the second one (a remake of the 1996 original game) was released a year later on the 7th gen consoles.

Tomb Raider: Legend and Lara Croft Tomb Raider Anniversary are coming to Xbox One Backward Compatibility today (and both are currently on sale) https://t.co/qPMRNs2ZLo pic.twitter.com/d3RTJMgOiM

Both episodes received critical acclaim, and if you have yet to play them they're both available for $1.99 each on the Microsoft Store this week. All Tomb Raider Xbox 360 games except the 2013 reboot are now backward compatible on the Xbox One, as Microsoft previously added Tomb Raider Underworld and Lara Croft and the Guardian of Light in 2017 and 2018, respectively. You can check out the latest additions to the Xbox One Backward Compatibility list on Major Nelson's website.