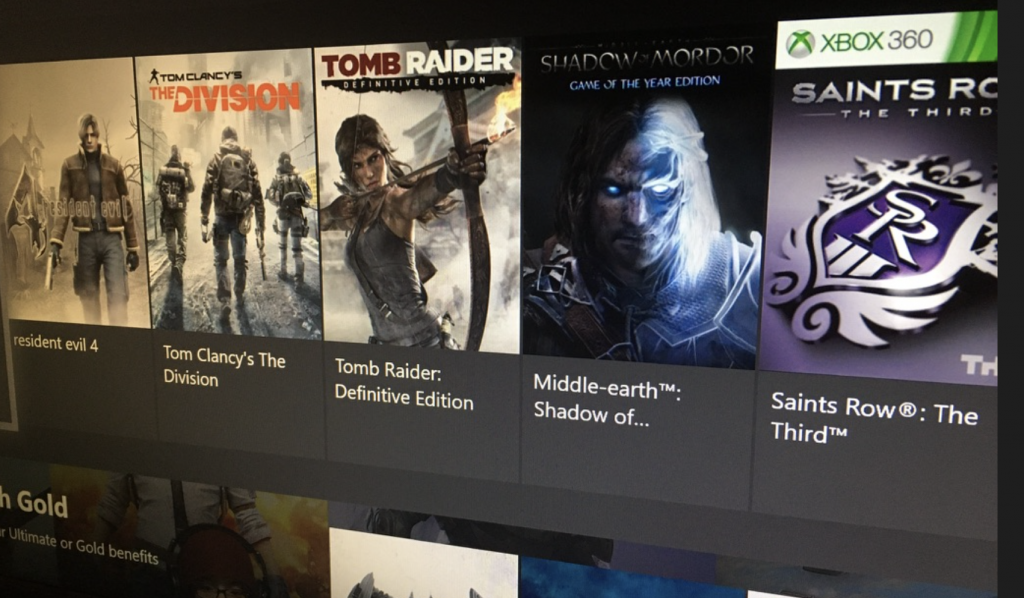 If Microsoft announced three new additions to Xbox Game Pass for PC earlier today, Xbox Game Pass for console subscribers will soon lose access to five games (via Windows Central). Tom Clancy’s The Division, which came back the catalog on December 12 is among the list of games to be removed at a still unknown date

If some games leave Xbox Game Pass every month, they’re usually quickly replaced by new games. Tekken 7 and Children of Morta are the latest additions to the catalog, and the Xbox team will likely announce more in the coming days.

Feels like just the other day these games were "coming soon." they grow up so fast pic.twitter.com/zV2trtcQXL