Tom Clancy's: The Division and three other games are leaving Xbox Game Pass this month - OnMSFT.com Skip to content
We're hedging our bets! You can now follow OnMSFT.com on Mastadon or Tumblr! 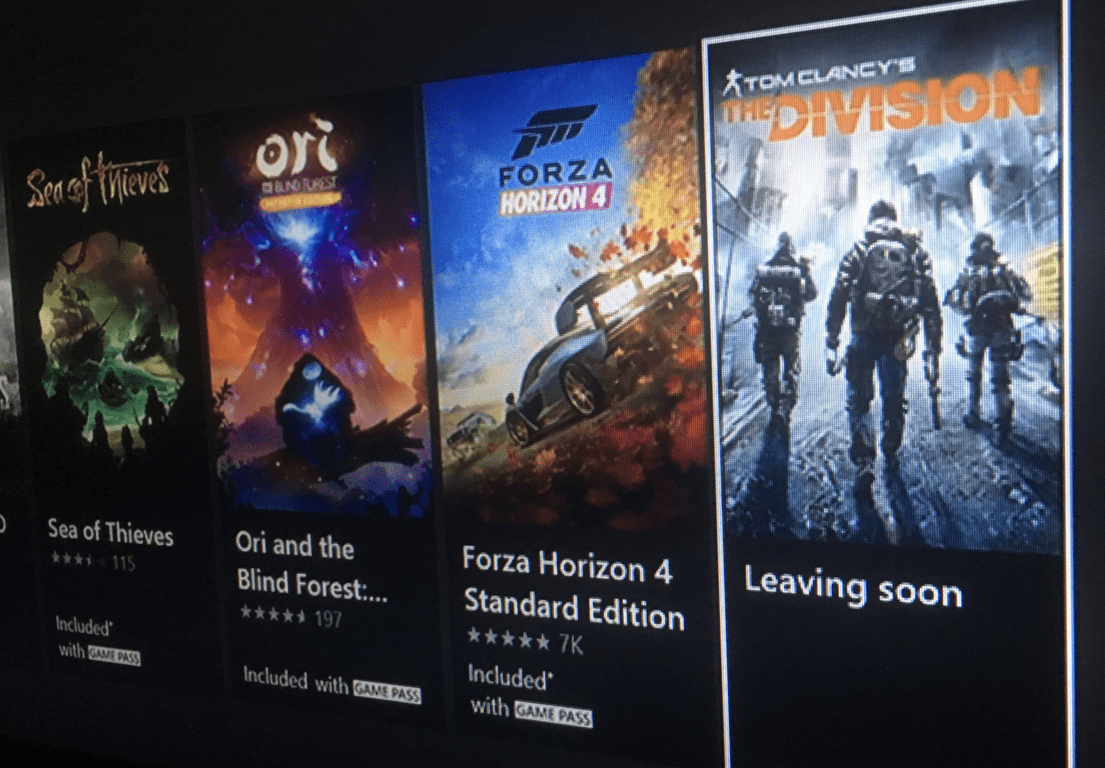 Ubisoft’s post-apocalyptic open-world game joined Xbox Game Pass back in June of last year, and the game will leave the catalog just two months before its sequel Tom Clancy’s The Division 2 launches on Xbox One. The three other games which will leave Xbox Game Pass this month are Letter Quest: Grimm's Journey Remastered, Riptide GP: Renegade, and The Escapists: The Walking Dead. The Xbox Game Pass tab on Xbox One doesn’t specify when these game will disappear, but that likely won’t happen before the end of the month.

Overall, Microsoft added 116 games to the Xbox Game Pass catalog In 2018, including 17 titles launched the same day as their global release. All games that are not first-party titles usually leave the service after a couple of months, but Microsoft already managed to get many high-profile games such as Fallout 4, Wolfenstein: The New Order, Just Cause 3, PES 2019, or the 2016 Hitman game.

In case you missed it, Microsoft also announced yesterday that Xbox gamers in the US can now gain Microsoft Rewards points when playing any Xbox Game Pass games. Seven different quests are available in January, and you can get more details on our dedicated post.