If being able to get Tom Clancy’s The Division 2 for just $2.99 (that’s 95 percent off) wasn’t enough to get you to give it a shot, Ubisoft has something else for you. Starting today until March 2, the game is available for free to those on both Xbox One, PS4, and PC.

On the Xbox One, you’ll need an Xbox Live Gold subscription to play the game. Additionally, if you enjoyed the game when it was free to play last October for Xbox One, all of your previous saved data will carry over to this renewed trial. 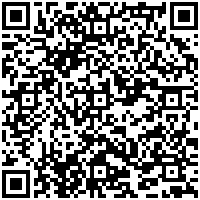 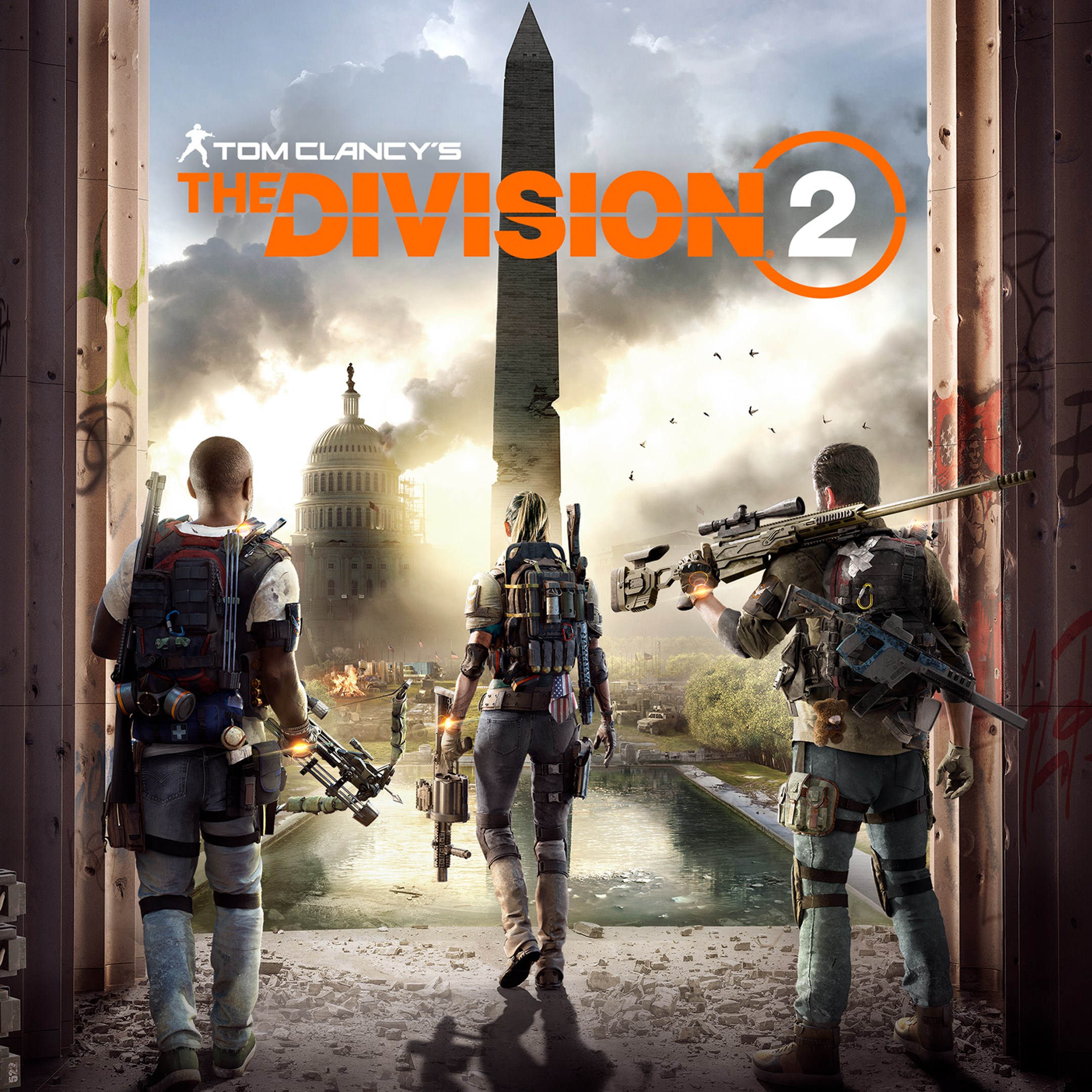 PC owners will be able to access the free-to-play access of the game though either Uplay or the Epic Store. Playstation 4 owners also won’t require a Playstation Plus membership, unlike that of the Xbox One console.

With the sale and the free-to-play trial both going on, it could be the best time for players to get into the action. Especially as the older Tom Clancy’s The Division was recently removed from the Game Pass catalog.

Will you be participating in the free-to-play weekend of the game? Let us know what you think about it in the comments area below.