Tom Clancy's Rainbow Six Siege and The Elder Scrolls Online are free to play with Xbox Live Gold this weekend - OnMSFT.com Skip to content
We're hedging our bets! You can now follow OnMSFT.com on Mastadon or Tumblr! 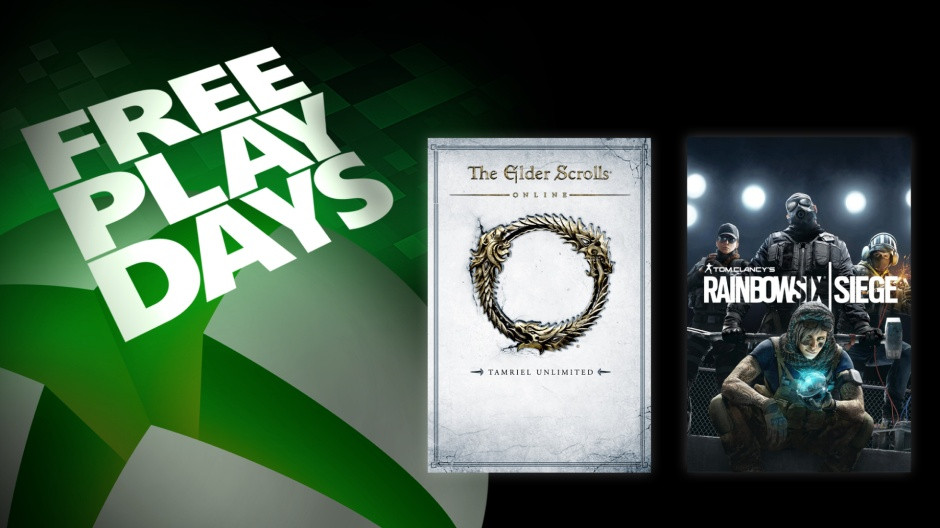 Microsoft is hosting promotion for subscribers of Xbox Live Gold or the new Game Pass Ultimate, offering a couple multiplayer games for them free of charge. Both games will also be available for free on other platforms as well including Windows, Mac, and PS4, however a Gold membership will be required on Xbox One due to the games being exclusively multiplayer.

Starting today, Elder Scrolls Online is available free of charge for all Gold members, allowing them to play the game and access all of the features of the base game for free though the weekend. If you like what you see, the game is also on sale for just $10, and the Elsweyr upgrade is just 40% off. 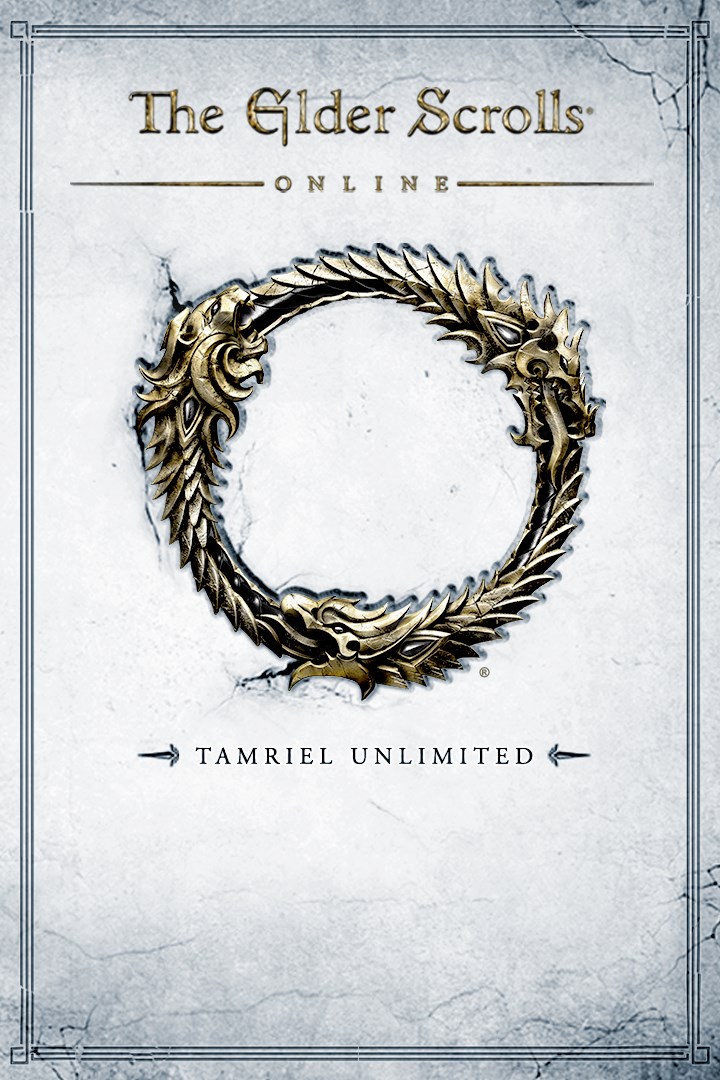 Additionally, starting tomorrow, you’ll be able to play Tom Clancy’s Rainbow Six Siege and enjoy all of the maps and game modes offered in the game. The game is also on sale as part of Ubisoft’s publisher sale for up to 70% off, allowing those to own the game starting at $11.99 after the free trial weekend. 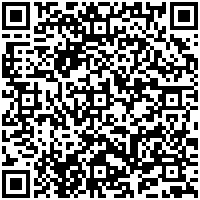 Both games will be available until September 3, so it might be a good idea to go ahead and try them out, especially now while they’re on sale. Be sure to leave your thoughts about them in the comment area below.