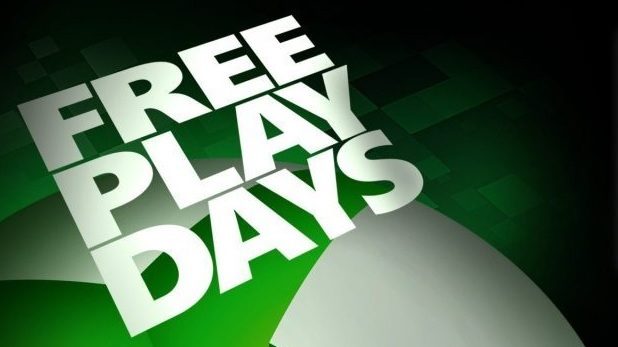 Ahead of this week's official Xbox Free Play Days announcement by Microsoft, Xbox Live Gold and Xbox Game Pass subscribers can play another trio of Xbox One games for free this weekend. As noted in a post on TrueAchievements, Tom Clancy's Ghost Recon Breakpoint, Tekken 7, and Risk of Rain 2 will be the latest installment of Xbox's Free Play Days.

For the uninitiated, Xbox's Free Play Days are offered every weekend to allow gamers to get a chance to play three Xbox One games for free for the weekend. If you decide that you like the game and want to keep playing it past the free weekend period, you can buy any of the three Xbox One games at a reduced price through the Microsoft Store, Xbox.com, or through your Xbox One console. One thing you need to remember is that every weekend, Free Play Days is only offered to Xbox Live Gold and Xbox Game Pass subscribers.

Here's a look at this week's Free Play Days game discounts for Xbox One:

If you are not already an Xbox Live Gold or Xbox Game Pass subscriber, today is the best time to sign up! 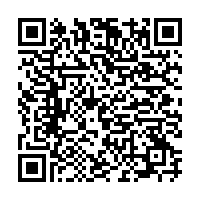 What are you going to play this weekend? Let us know in the comments.