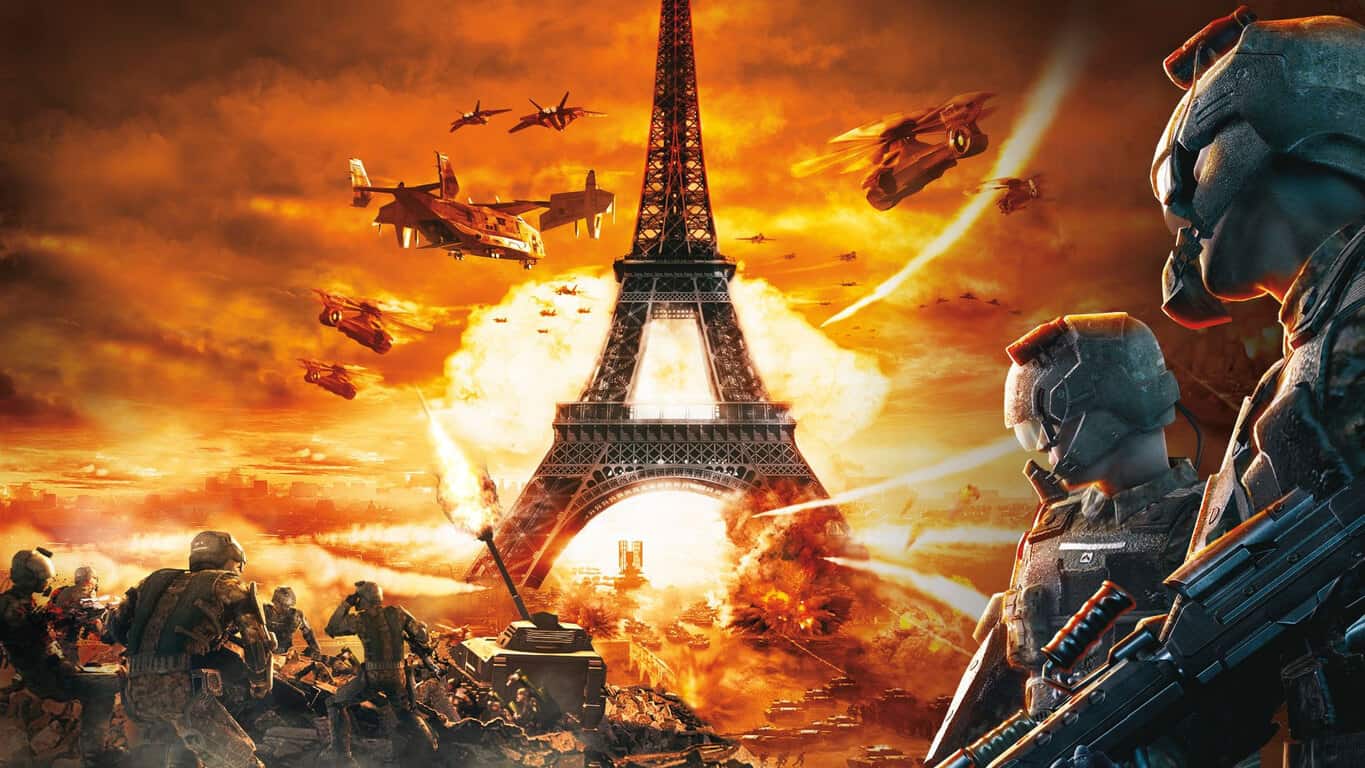 The Tom Clancy’s H.A.W.X and Tom Clancy's EndWar Xbox 360 video games are now playable on Xbox One consoles as they were both added to the growing backwards compatibility library today.

Tom Clancy’s H.A.W.X puts you in command of the most powerful jet fighters on Earth. In 2014, as a former elite USAF pilot, you join a powerful Private Military Company. Your missions will take you all around the world over photo-realistic, well-known locations, using real satellite data. H.A.W.X gives you total control over the plane’s flying assistance mode: turn it on or off and trigger 2 unique gameplay experiences. Assistance ON gives you full technology support. It can display interception trajectories, find a safe path to strike targets between buildings and even provide a missile dodging course. Turn off the Assistance and unleash all the power of your aircraft. Assistance OFF jumps to a stunning 3rd person view where you can perform incredible dogfight maneuvers and reverse any situation. For the first time ever in the air-combat, you can play the full campaign in 4 player JUMP IN co-op. In online PVP, 8 players will enter intense dog-fighting sessions.

OG Xbox and Xbox 360 video games added to the backwards compatibility library can be played on the Xbox One with either their original game disks or by downloading a digital version of the games from the Microsoft Store. Titles are added to the library on an almost monthly basis.

Are there any OG Xbox or Xbox 360 video games that you'd like to see added to the backwards compatibility library in the future? Let us know which ones in the comments below and then follow us on Pinterest for more Xbox content.