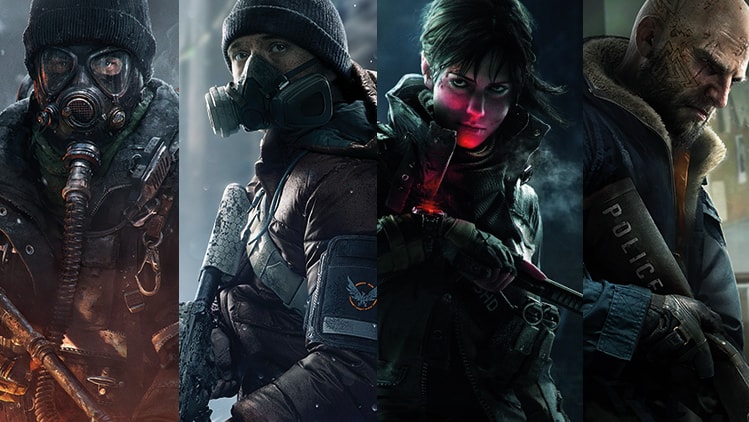 People have been waiting for the release of Tom Clancy's The Division for a very, very long time. The game was announced years ago during E3 2013, showing off only fancy cinematics on its premise and a short snippet of gameplay to give us a taste of what we could expect. Since that E3 conference, we've received almost no information about the game apart from brief snippets of gameplay that Ubisoft allowed us to see at subsequent E3 gatherings.

Today, however, Xbox One owners finally have a chance to dive right into The Division first hand. Those who signed up for closed beta access should check their email for an invite to the beta, as invite waves have already been sent out. It's also important to note that those who have pre-ordered the game are guaranteed a spot in the beta, and should have their code already.

The beta launched at 4am EST this morning to an enthusiastic response from the community, already providing players a rather populated New York City to wander through in search of loot. The beta version of the game has blocked off many portions of the map, cut out most of the story missions, and even limited its options for character creation, so people who end up enjoying the beta can make an informed decision about purchasing the game without having it spoiled for them.

Featuring RPG elements in a third person shooter gameplay style, The Division offers an experience to players that can't really be found anywhere else, save for possibly Destiny. The Division features open world, high stakes PvP in which you can hunt down other players in order to take the loot that they've collected for yourself. For those who may be bored with the current climate of console shooters, or who enjoyed the concept of games like DayZ and H1Z1 but didn't have a PC powerful enough to run them, The Division is, even in its limited form, easily proving to be a contender in the fight for your attention during the coming season's span of game releases.

If you don't feel like spending any money currently, keep in mind that some websites (like Amazon) won't charge you for your pre order until the game actually ships on March 8th, so there's nothing stopping you from pre-ordering the game that way and cancelling it later if the beta doesn't quite catch your fancy.

Get Saints Row and Metro in one package on Xbox One