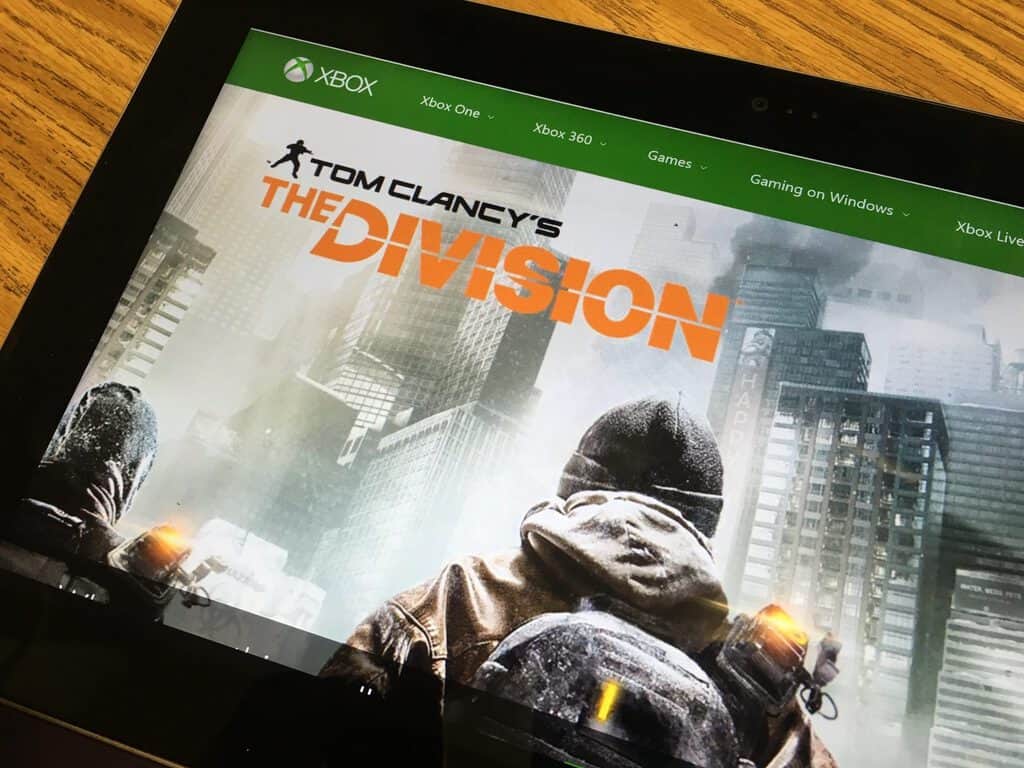 Tom Clancy's The Division is two weeks away from its March 8th release date, but there is still some news to report on the upcoming game. The beta for the game, which opened up last weekend, drew 6.4 million players.

According to a Ubisoft blog post, the average player spent 5 hours playing in the Division's open world. Players also spent almost 2 hours in the PVP zone, with 50% of agents going rogue.  In addition, Ubisoft states that over 63,309,800 contaminated items were extracted out of the beta's Dark Zone.

The 6.4 million players makes the Tom Clancy The Division beta the "biggest beta ever for a new game brand on current generation platforms."

Tom Clancy The Division was originally announced at E3 2013 and is one of the most highly anticipated Xbox One titles. The game is set in a mid-crisis New York, and players fight to take back the city.