Todoist on Windows 10 is a quick and easy way to organize projects for you or your team. In an effort to simplify the process, the developers at Doist over the last year have released updates to improve the app's user experience overall with easier navigation.

Since its initial release last April, Todoist has added a number of ways to get projects started and moving faster. Minute details such as adding easier project creation, importing/exporting projects with others, and archiving projects all attribute to the ease that ToDoist wants to embrace. Further UI design implementations included vamping the quick add that recognizes details and making the task scheduler simpler to use also attributed.

However, it's what's coming up for Todoist that the developers seem most excited for. Their recent blog post reviewing the features added in the last year also came with a glimpse into the future: including taking advantage of Windows 10 picture-in-picture mode.

This feature probably one of the most underused additions to applications from the Windows 10 Creators Update so far. The capability makes it so apps can pop out and sit on top of others without being too intrusive. Which seems to be a perfect idea, according to the Todoist announcement, to bring out your list of tasks while you work.

Other additions include the seamless offline syncing and ability to hide the left panel of the app. But needless to say, it's the picture-in-picture mode that's caught the most attention. Still, there isn't an estimated time for the upcoming updates as of yet. 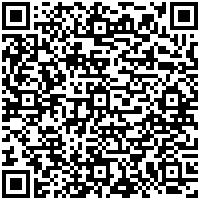 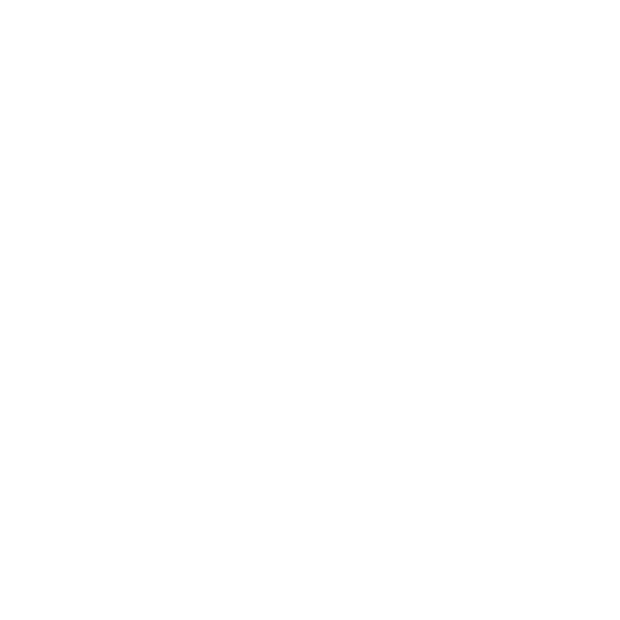 SoundCloud comes to Xbox One, along with Windows 10 beta app

IDC predicts smartphones to grow in size and marketshare