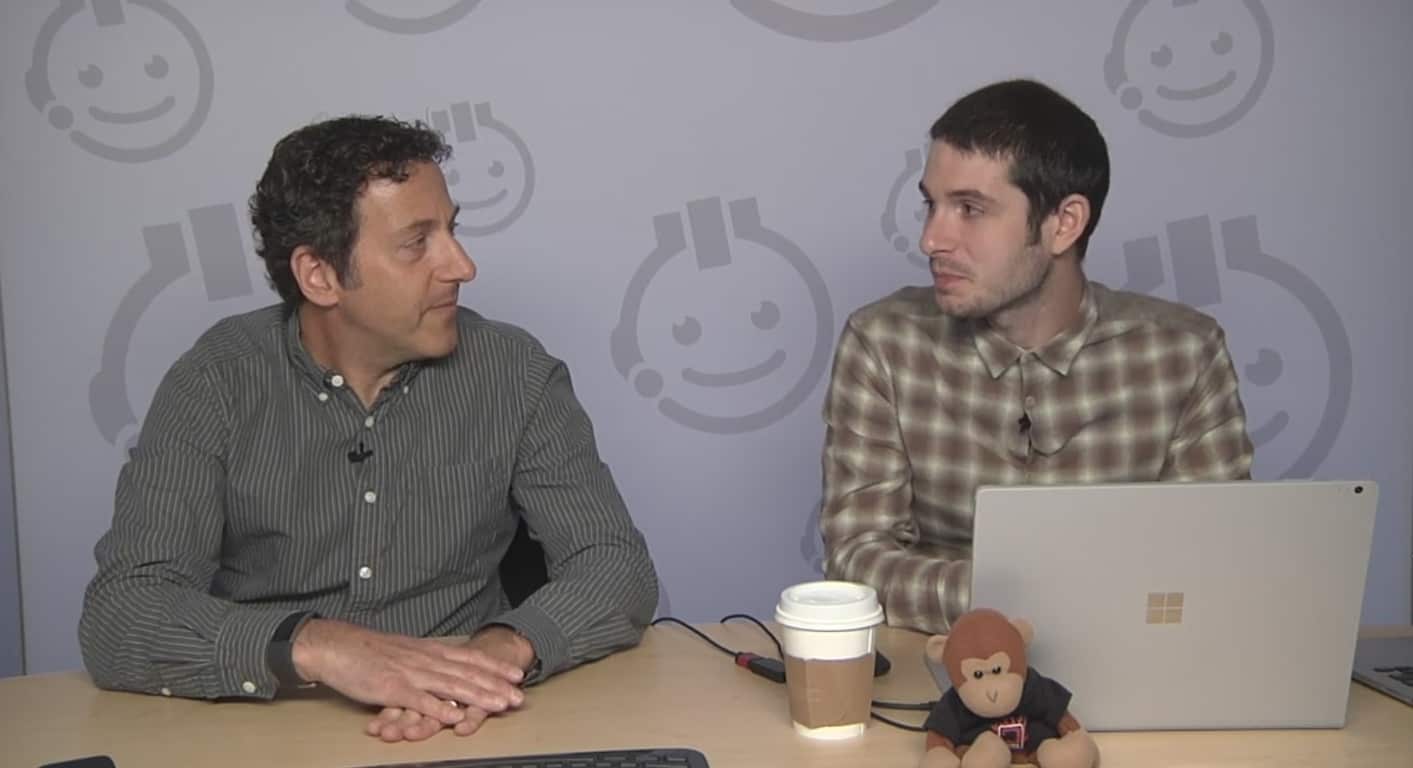 While news of Xbox One S, LinkedIn purchases, and the complete shedding of the former Nokia owned handset division may be sucking the oxygen out of the Microsoft newsroom, the company’s successful acquisition of Xamarin may end up being its biggest unsung story of 2016.

During its Build 2106 developer conference, Microsoft touted the ability to cross platform and cross device develop using its suite of creation tools that now include the use of Xamarin. With the use of Xamarin, developers dedicated to particular coding language could now explore various options, for free, using it under the banner of Microsoft. Xamarin would not be tied down to Windows but would rather live in the nebulous operating system agnostic Visual Studio service.

However, since Build occurred in late March of 2016, there has seemingly been very little public news on how the development environment is doing in the care of Microsoft, nor has the company offered any information about using it as part of Visual Studio it would seem. Fortunately, patience is a virtue and today, Robert Green a technical evangelist for Visual Studio and James Montemango walk developers through getting started with Xamarin and the Visual Studio.

The two discuss how to start building out a mobile app using the Xamarin coalescening tools as well as what hardware and software will be needed to use Xamarin. Coverage also includes examples in leveraging existing .NET and C# languages to create and tweak iOS, Android and Windows mobile apps using Xamarin and Visual Studio.

The video is almost an hour long but covers a large amount of the transitional aspects of using Xamarin versus a more native coding language. In the end, it would appear that Xamarin will help, rather than change, how developers co-mingle languages.