To update Windows 10 to 1903 from 1803 or 1809, you'll have to unplug your USB drives and SD cards - OnMSFT.com Skip to content
We're hedging our bets! You can now follow OnMSFT.com on Mastadon or Tumblr! 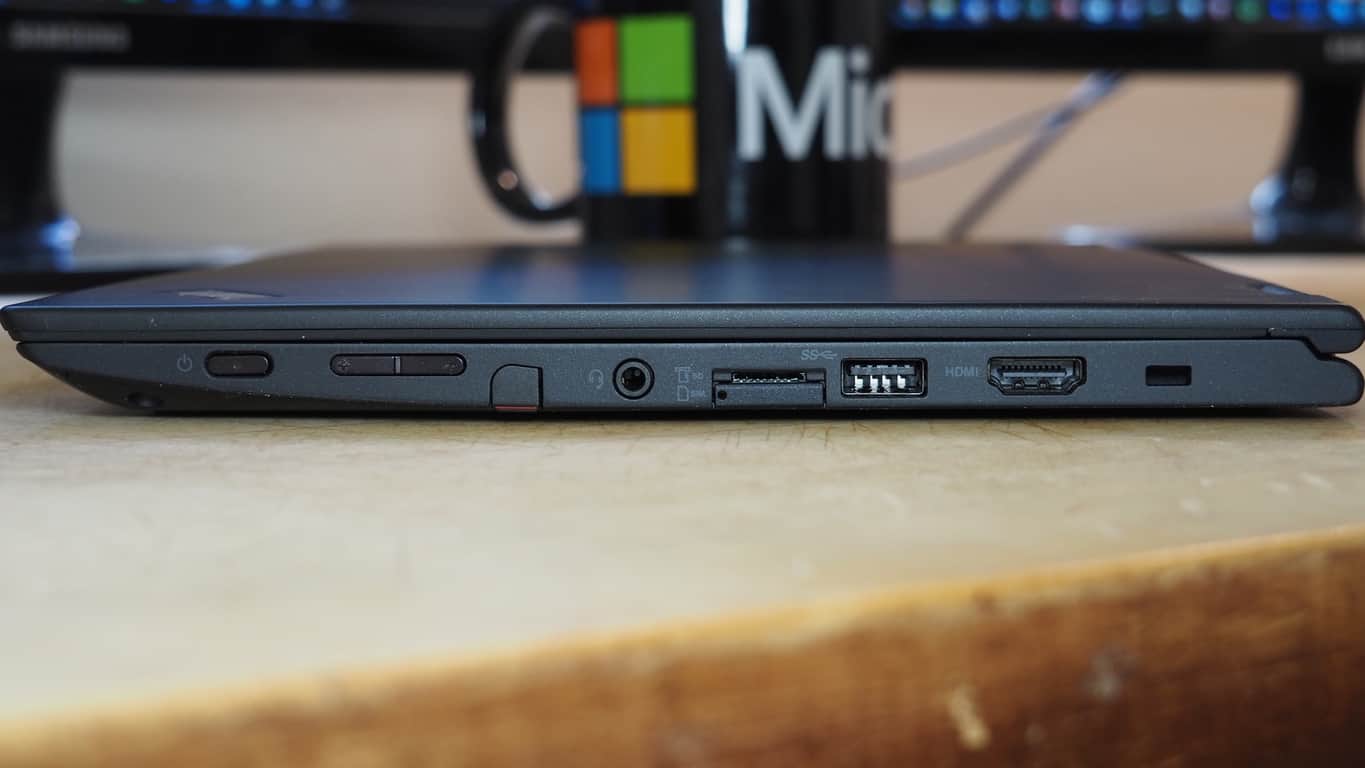 The Windows 10 May 2019 Update is just around the corner but select Windows Insiders are already being given the opportunity to upgrade their systems to it if they so choose.

Unfortunately, there appears to be a rather odd issue that's preventing some users from upgrading. Essentially, those that attempt to download and install the Windows 10 May 2019 Update with a USB drive or SD card installed, will be presented with an error message that says, "This PC can't be upgraded to Windows 10."

The official workaround? Simply unplug all external drives when performing the update and then reconnect them once the update is complete.

A post on ArsT claims that this glitch only affects those upgrading from versions 1803 and 1809 of the operating system while the official status on this issue from Microsoft states that, "This issue will be resolved in a future servicing update for Windows 10. For Windows Insiders, this issue is resolved in build 18877 and later builds."

Have you been affected by this problem? Share your experience with the community in the comments below and then follow us on Twitter for more Windows news.