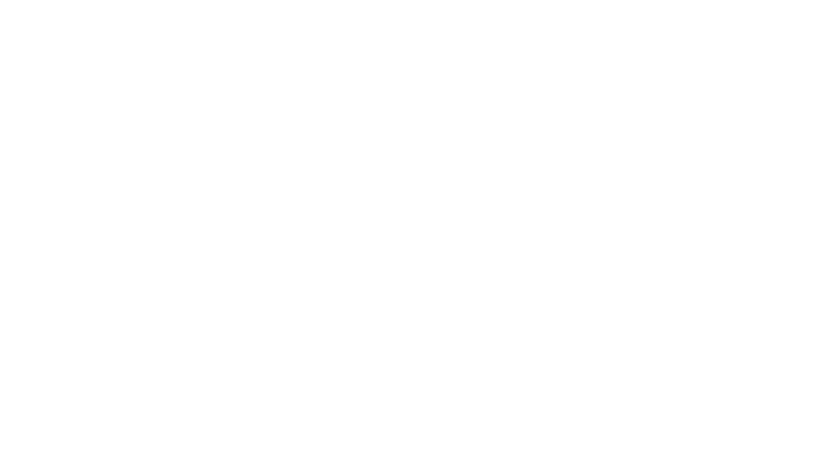 The highly anticipated launch of Titanfall is fast approaching, with March 11th being the big day in North America, while Europe will follow on the 13th. The launch is planned for both Xbox One and PC, though the console version has been getting the lion's of the attention. But now we are learning a bit more about the computer-based version of the highly anticipated game.

Respawn Entertainment founder Vince Zampella tweeted a reply to a question regarding the download size. The answer he gave was a bit staggering, stating "about 21 GB of download and 48 GB installed".

The Xbox 360 version of Titanfall has been delayed, with distributor EA stating dates of March 25th and March 28th for the US and Europe respectively. The game is already up for pre-order at the Microsoft Store, Amazon and other retail locations. It's set to sell for $59.99, and a limited edition Xbox One console will also be available.