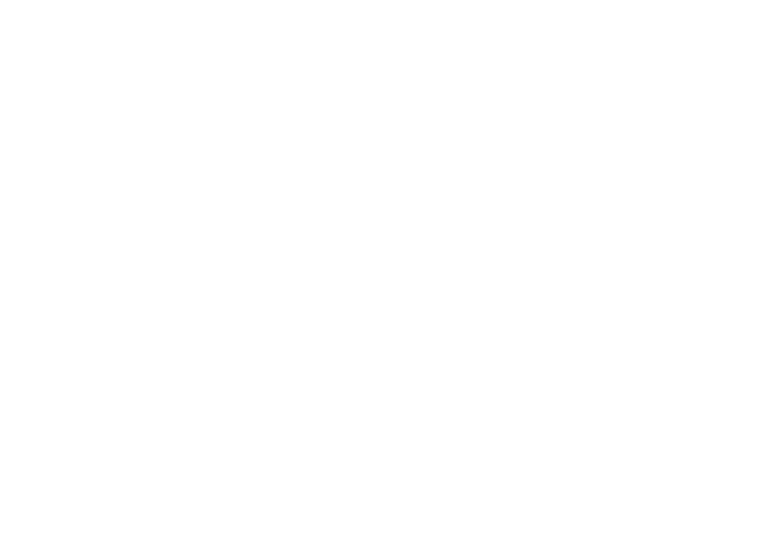 It's likely that even casual gamers are aware of Titanfall, and the fact it will be released tonight for both the Xbox One and PC. The event, held by Microsoft, will take place at the Austin, Texas SXSW festival -- a convergence of music and tech, with a bit film thrown in for good measure.

The festivities kick off at 11pm ET, 8pm PT, and Microsoft has planned a show from its Austin studio, including guests from Respawn, and everything set to be hosted by Larry Hryb, better known as Major Nelson. The game goes on sale at midnight, spreading across local time zones, and will roll out to other, non-US, regions in the next few days. If you don't wish to go stand in line, and those are already forming, then pre-orders are already available for most major retailers.

If you aren't going to be at the big event tonight, you can watch the video of all the festivities from the Lone Star State right here on WinBeta. The feed is up and ready, though the event will not kick off until later. Check back with us to see the below video go live later tonight.

Titanfall launches at midnight tonight in North America, while those in Europe will see the game on March 14th.

Nvidia rolls out GeForce 335.23 WHQL drivers for Windows 8.1, just in time for Titanfall

Skype could benefit from a live annotation feature in the future