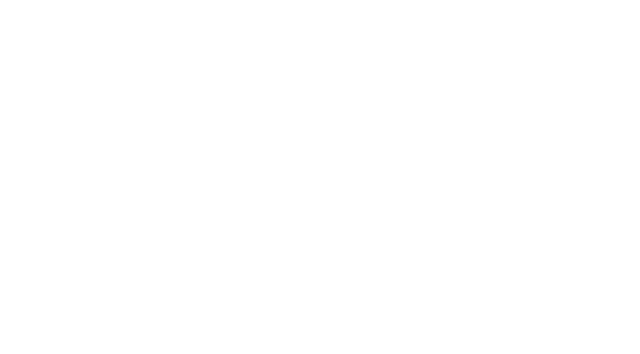 Titanfall, the poster game for Xbox One when it was released, will be getting its third downloadable map pack, IMC Rising. This new DLC pack will include three additional maps including the Robotics Lab, Bootlegging Colony, and Desert Wasteland. While there is no current release date other then "later this year", we finally have some details on the maps themselves, courtesy of Microsoft's Xbox Wire.

Zone 18 is a unique addition to Titanfall. You’ll notice that most of the roofs are the same height, forcing players to deviate from the strategy of getting to the highest ground. The decommissioned Hammond robotics factory is designed to force players into meeting each other; it’s more open and spacious than most other maps, making it the perfect field for Titans.
Backwater – The Bootlegging Colony

When you hear these moonshiners, you might think of the Appalachian Mountains, but the rice paddies of Backwater give the map more of an Asian feel. Expect a lot of elevation changes on this map, meaning lots of high points to gain the upper ground. But watch out for the large underground grain storage facilities, where pilots can escape and move between hardpoints. Hardcore Titanfall fans will recognize the map as part of the first concept art shown for the game!
Sand Trap – Desert Wasteland

The rolling dunes of Sand Trap are a playground for Titans, giving them ample space to wage battle. And buried in the sand in the center of the map is an old bunker, where pilots can take refuge from the Titans above, and fight each other. Trenches along the sides of the map provide quick wall-running pathways for pilots to move around on. But watch out: All that unrefined oil at the bottom of the trenches means instant death for anyone who misses a jump.

The IMC Rising DLC will be coming to Xbox One and Xbox 360 game owners later this year. The price is yet to be announced.

Check out Darkdawn Encounters for Windows 8.1, a 3D game of tactical starship combat