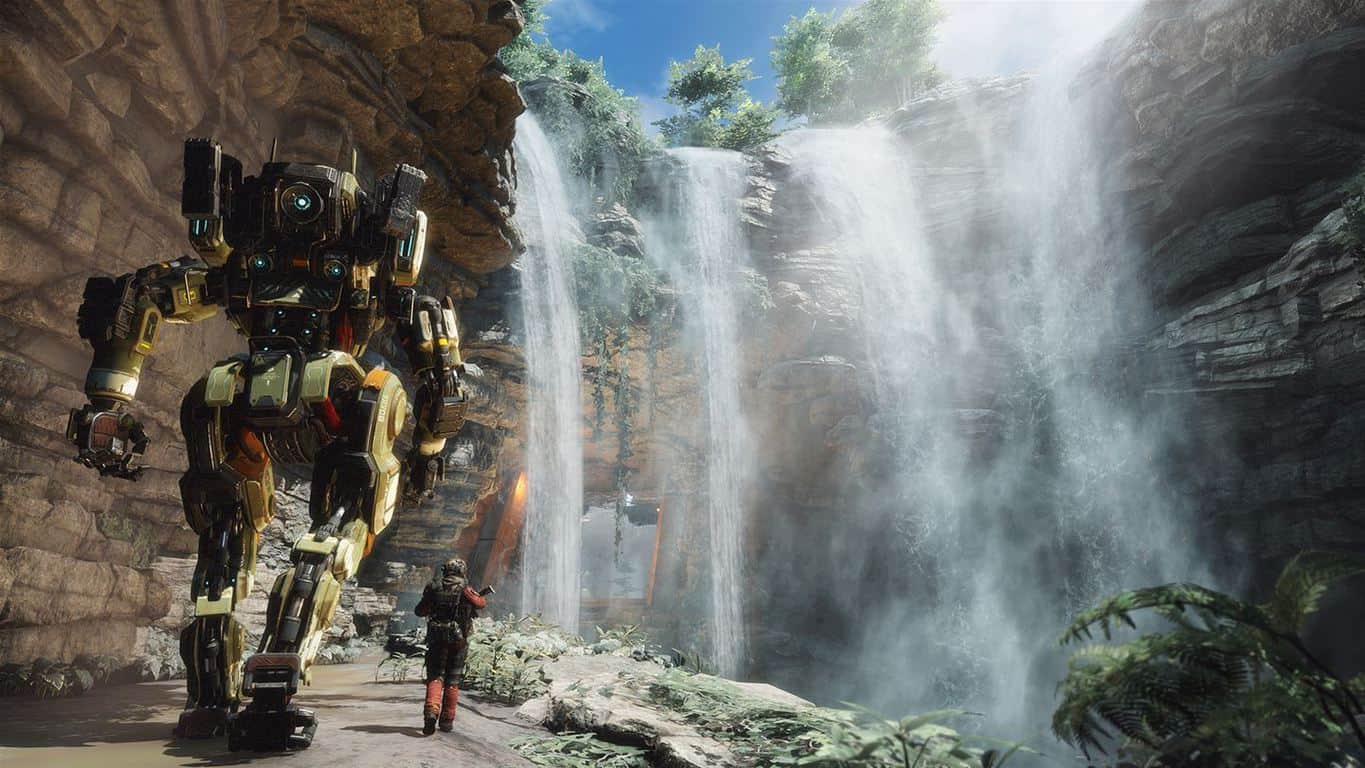 This is a big week for gamers with the release of Titanfall 2 coming this Friday for Xbox One and PC. The first person shooter from Respawn Entertainment has been teased since the original announcement of the sequel at E3 in 2014. Two years later, the official release will hopefully give fans of the original what they have been clamoring for even if it doesn't have early access.

That's right, despite Titanfall 2 being an EA title, the game will not be available for early access like many others have. Commonly, the subscription model for EA Access on Xbox One and Origin Access on PC will give players just a few short days to dive in before the rest of the world. But Titanfall 2 was confirmed last month not to have such a perk.

Speculation suggests that it's likely related to the game's relation with Playstation 4, a platform that EA doesn't have the aforementioned program for.  According to Gamespot, this means that Titanfall 2 won't get the 10% discount either. But that doesn't mean that EA is down and out with their promotion of the game.

While some extra promotion cross-game is nice to see, it's nothing quite like having three days to dive into the mysterious single player campaign, a project kept under wraps specifically for the launch of the game. Gamespot mentioned that they have reached out for further clarification onto EA's decision not to include Titanfall 2 into their Access subscription model. They have yet to hear back.

Regardless, Titanfall 2 is already available for pre-order with the standard $59.99 USD price tag and will unlock on Friday, October 28th for play. Until then, enjoy this brand new trailer.

Are you excited to get your hands on Titanfall 2? What do you think about the lack of EA Access? We'd love to know what you think so be sure to share your thoughts in the comment below.

Mastercard to enable Microsoft Wallet, others through their Masterpass, starting early next year