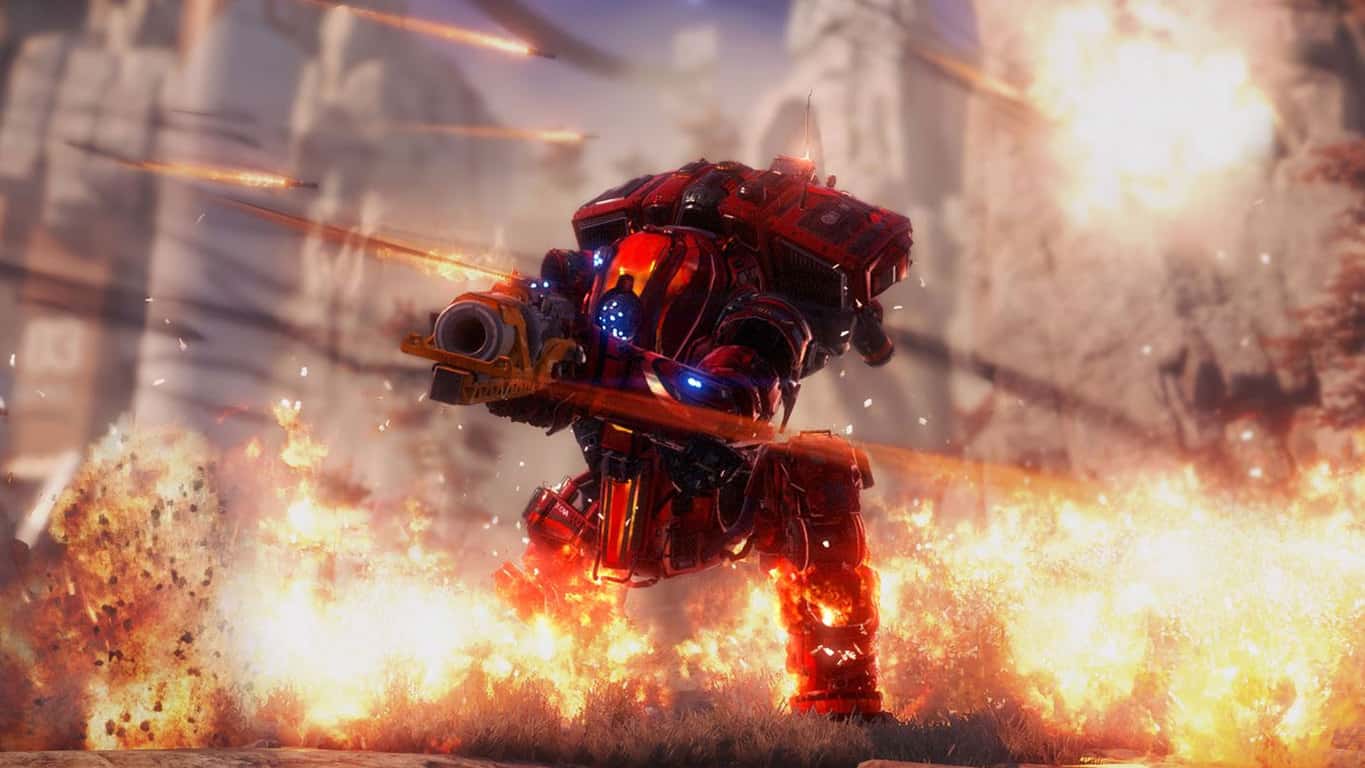 Titanfall 2: Ultimate Edition is now available to buy and download on the Xbox One. This new version of the game contains the full base Titanfall 2 video game but also all of the content released in the previously released Digital Deluxe Edition and the Jump Start Pack which unlocks a variety of in-game content and skins. Here's the full official breakdown of what's included:

Titanfall 2 is a relatively new first-person shooter video game and has received positive reviews from players and critics. Its level variety and James Cameron-esque single player story mode in particular have garnered a lot of acclaim.

Are you a Titanfall fan? Let us know in the comments below.

Super Dungeon Bros is currently FREE in the Windows Store