Titanfall 2, slated for next year, to include single player mode 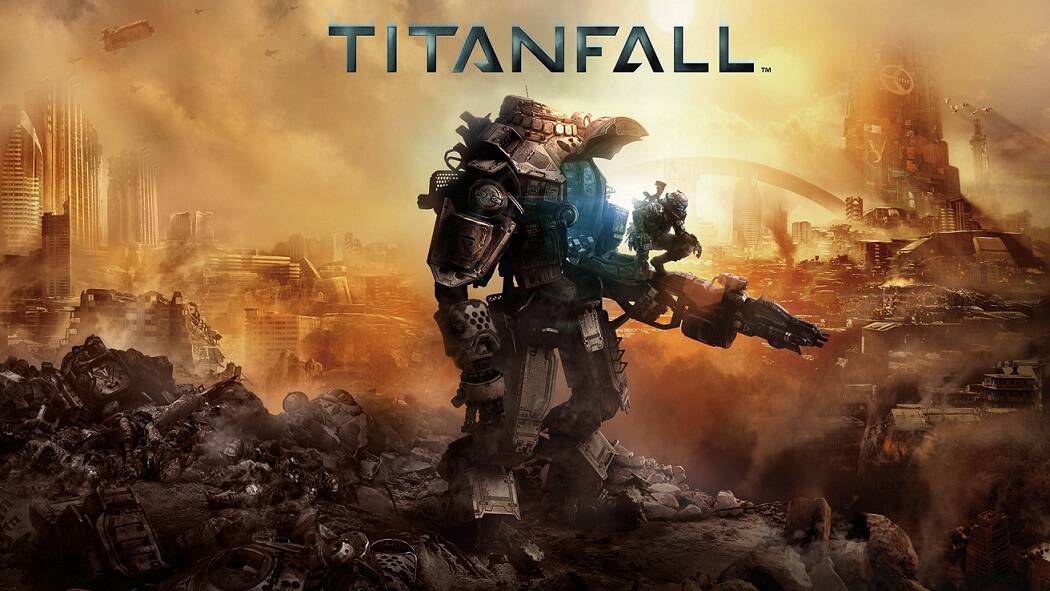 Microsoft and Respawn Entertainment had big hopes for Titanfall when it launched as an Xbox One exclusive. The game was lined up to be what Halo was to the original Xbox: a fast-paced, fun sci-fi shooter, the likes of which you’ve never seen, that would grab a lot of attention for the newly debuted console.

While its multiplayer gameplay was well reviewed, and the title had an incredible gritty sci-fi look, Titanfall’s numbers were hurt its exclusivity on a console whose initial sales did not live up to expectations. Not only did sales of the Xbox One struggle against the competition, Titanfall itself was also knocked by many for lacking a single player campaign.

Fans have been waiting for more information on a sequel and now some more details about Titanfall 2 have made the news. The best news: the game will be receiving a dedicated single player campaign that will help tell the story.

Furthermore, while the first time around the game launched without much explanation of the Titanfall universe or the war between the Frontier Militia and the IMC, the sequel will be getting more than just a single player campaign to tell the story. A TV-series spinoff is also in development. 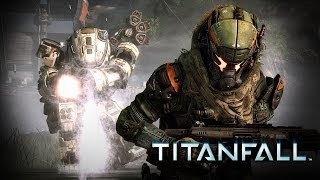 Microsoft and Respawn Entertainment had big hopes for Titanfall when it launched as an Xbox One exclusive. The game was lined up to be what Halo was to the original Xbox: a fast-paced, fun sci-fi shooter, the likes of which you’ve never seen, that would grab a lot of attention for the newly debuted

“One of the shortcomings of the first game was we just did not have the mechanism to tell everyone ‘here’s who you are, here’s where you are and who’s around you.’ We knew all the answers, we just could not deliver it.”

But now the team is doing their best to “deliver a vision of grand global colonial warfare retelling the story of the American Revolution and the American Civil War in space.”

Stern goes on to say:

“We imagined the next generation of immigrants moving out to the new frontier of an inhabitable planet. Rather than taking a traditional sci-fi approach to that we wanted to look at how that would happen practically, what the ships would look like and with machines that were designed for excavation and construction, demolition and working the land, and what happens when they are turned into instruments of war.”

Titanfall 2 is promised to “portray a world in which science meets magic, but a world which will still be grounded, dirty, human and real.”

The release date is still vague, with publisher EA only saying it will release sometime during their fiscal year 2017. So the game could launch as early as April 1st 2016 (highly unlikely to say the least) or as late as March 31st 2017. However, previous statements indicate the game will see a wider launch on PS4 in addition to Xbox One and Windows, and so conceivably the game should enjoy greater success the second time around.