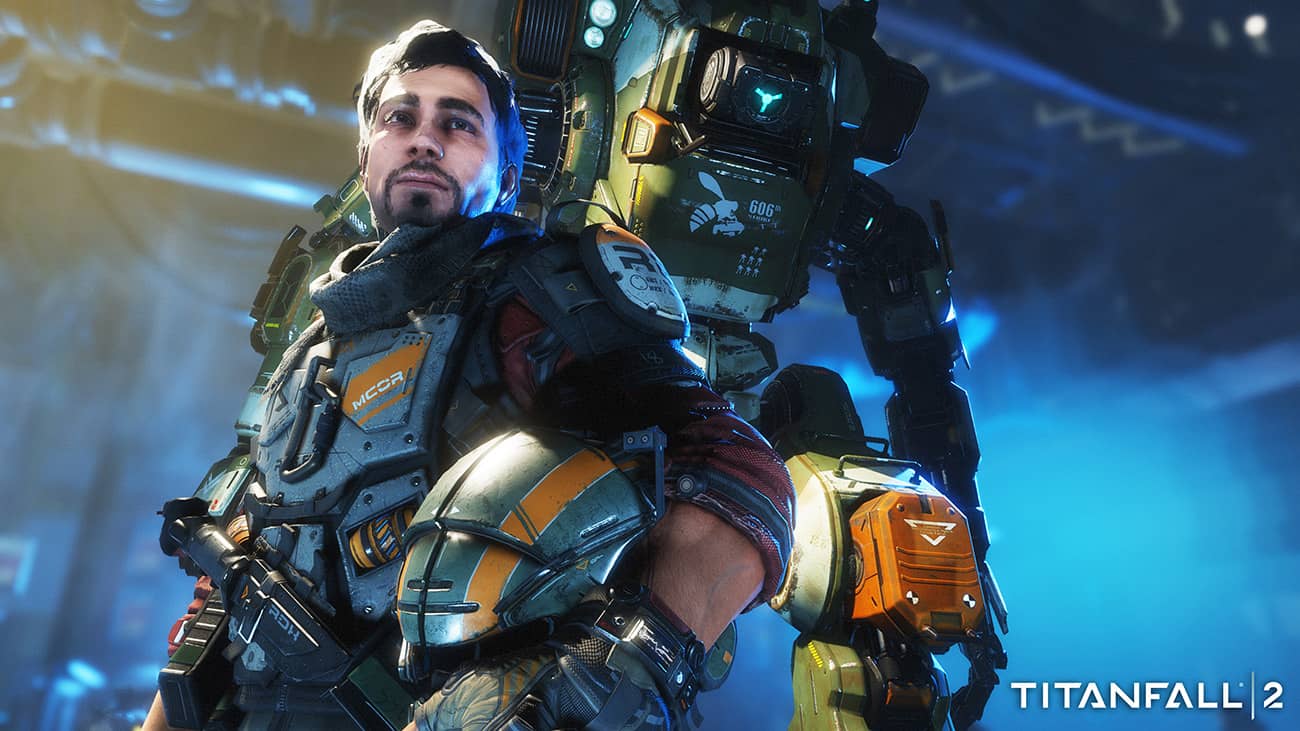 Titanfall 2, the upcoming shooter from Respawn Entertainment has a brand new trailer showcasing the game's single player gameplay. While two other trailers have already given us some details about the game’s much anticipated single player campaign, this new video is our best look yet at what could help push the young franchise to the next level.

Titanfall 2 Single Player features Jack Cooper, a militia rifleman with aspirations of becoming a Pilot and a Vanguard class Titan BT-7274. When the Frontier heats up, Jack and BT must combine their abilities and risk everything to survive together against overwhelming odds. Whether fighting as a Pilot or in a 20-foot-tall war machine, Titanfall 2 provides an incredibly fun, fluid, and thrilling combat experience.

Two months ago, Respawn Entertainment ran two multiplayer tests on the Xbox One but left PC gamers out of the party to prevent anyone from searching the game’s files and reveal some spoilers about the solo campaign. As expected, that move set the expectations of many fans at a pretty high level, and we hope that the developer won’t disappoint them.

Titanfall 2 will be available worldwide on Xbox One and Windows on October 28 but those of you who pre-ordered the Xbox One version of the game will get early access to Angel City, a remastered fan favorite map from the first Titanfall game. Let us know in the comments if you're looking forward to playing the game's single-player campaign next week.

Play Joe Danger 2, Galaga Legions or The Orange Box on Xbox One