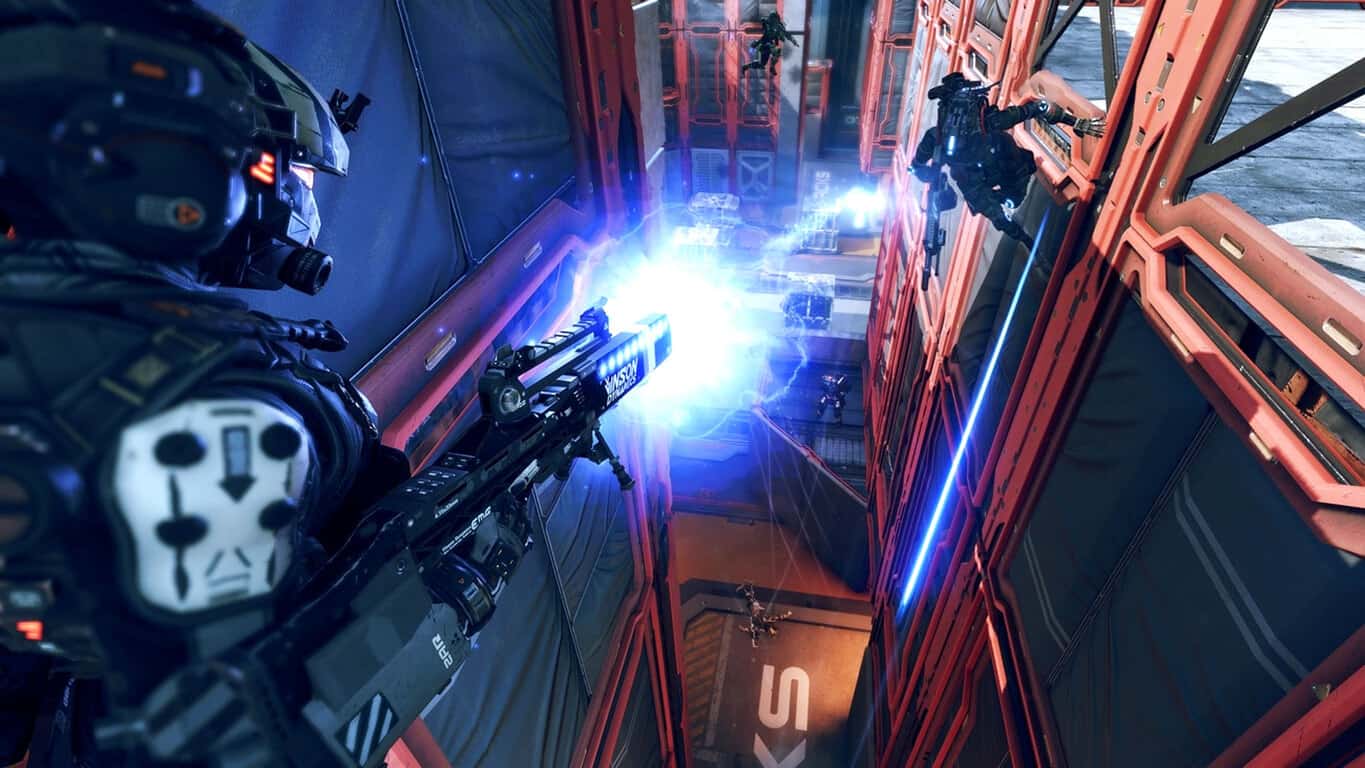 EA has announced their sixth load of downloadable content (DLC) for the Titanfall 2 video game and has provided confirmation on their plans for the title on Microsoft’s upcoming Xbox One X console.

The new DLC will be called The War Games and is planned to launch on the 27th of June. The update will contain two new maps, a new execution called Shadow Boxing, a third weapon slot for pilots, will add Titan Brawl to the main game mode options, and will introduce a new game mode named Free Agents. All of this content will be completely free to all Titanfall 2 owners and another DLC update is expected in July.

Xbox One X console support had already been stated by other Microsoft statements but EA has now confirmed that this means that Titanfall 2 will get an update that will add true 4K resolution and dynamic super scaling. This Xbox One X update will likely be completely free like all of the other Xbox One X game updates on other titles.

Do you still play Titanfall 2 on your Xbox One and are you excited for these updates? Let us know in the comments below.